Fujifilm has announced several new fixed lens bridge cameras including the FinePix S9900W, S9800 and the ruggedized camera the XP80.

The Fujifilm XP80 dives deeper than its XP70 predecessor, improving on its 10m/33ft maximum depth up to 15m/50ft. It also provides a 16MP sensor, built-in Wi-Fi and a 28-140mm equivalent stabilized zoom lens. More details can be seen below. 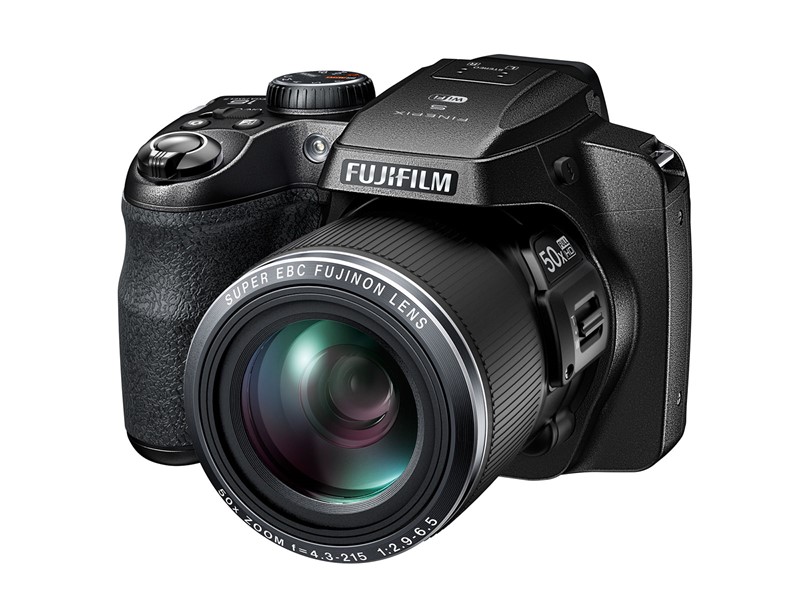 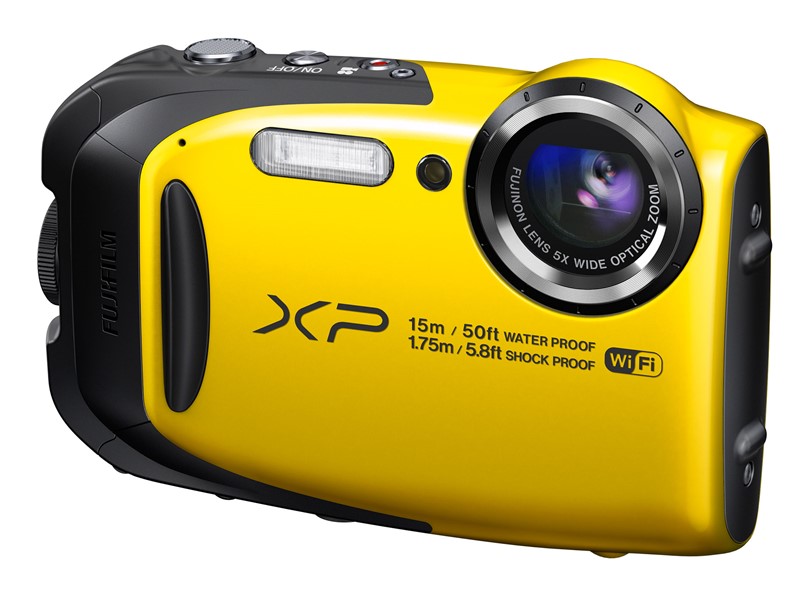 Remote shooting with instant image and movie sharing
The FinePix XP80 comes equipped with wireless functionality for remote shooting using the free Fujifilm Camera Remote app and dedicated Wi-Fi® button on the camera. In addition to remote shooting, wireless connectivity in the XP80 also allows users to select images or movies to be transferred to smartphones, tablets and computers.

Action Camera Mode
The FinePix XP80 offers an Action Camera Mode that turns the XP80’s lens into a fixed 18mm and enables hands-free shooting so the camera can be mounted on your body or a piece of sporting equipment to get right to the heart of the action. In Action Camera Mode, the rear LCD turns off automatically to preserve battery life and extend recording times.

High speed to capture every shot
The FinePix S9900W and FinePix S9800 give users the speed they are looking for to capture every shot they want. The cameras each have a startup time of just 1 second, autofocus in as little as 0.15 seconds, and are ready to take another shot in just 0.6 seconds. Those wanting to capture a burst of full resolution images in quick succession can do so using the continuous shooting speed of 10 frames-per-second (maximum 10.0 frames). 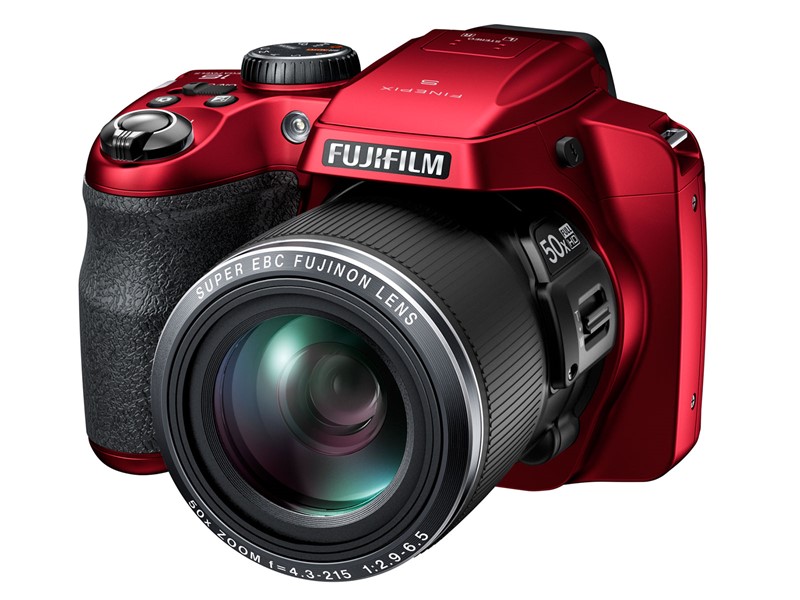 Shoot and share the wireless way
The FinePix S9900W (US only) offers remote shooting via a smartphone or tablet, and photos and movies can be easily sent to devices using the same wireless connectivity. Users can download the free Fujifilm Camera Remote app, then press the dedicated Wi-Fi® button for easy remote shooting and also zooming in or out to fine-tune compositions and shooting movies. Images are just as easily sent to smartphones and tablets where they can be viewed, posted to social media and backed up.