The rumored EF 11-24 f/4L lens has shown up before and the first image has already been leaked on the web. Another leak happened shortly after on CPN Germany’s site. 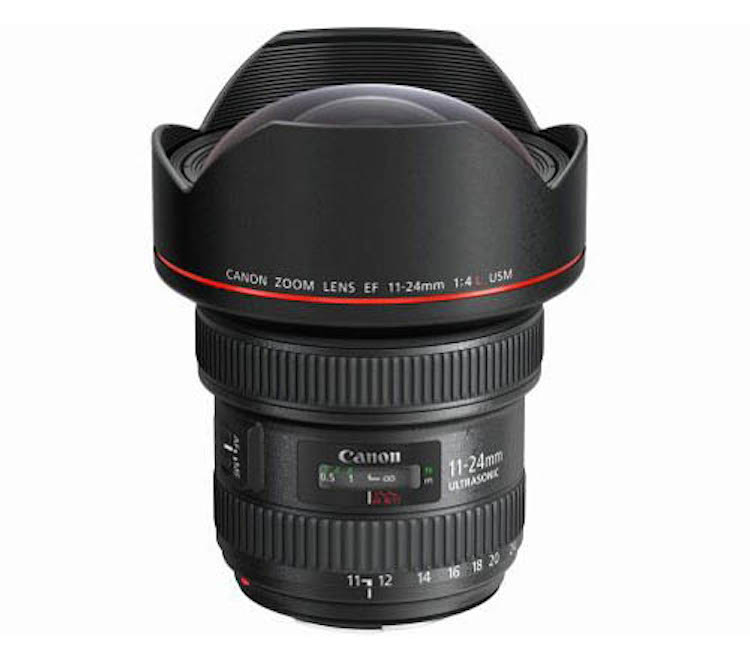 The wide-angle zoom lens will provide a focal range between 11mm and 24mm, and feature a constant maximum aperture of f/4.