Panasonic postponed the release of firmware update 2.1 for the LUMIX DMC-GH4 mirrorless camera and the Interface Unit DMW-YAGH due to the need of further verification.

The Panasonic GH4 firmware update 2.1 were originally scheduled to be released in December of 2014.

The new firmware version 2.1 will enable users to embed the time code and recording control signal in the HDMI output signal. Additionally, the update will allow for full 1080 HD 30p/25pnative output over HDMI and Full HD 30PsF/25PsF output through SDI when recording video in Full HD 30p/25p.

The Interface Unit DMW-YAGH will also be updated to firmware version 1.1 to support these functional enhancements. See below for full details. 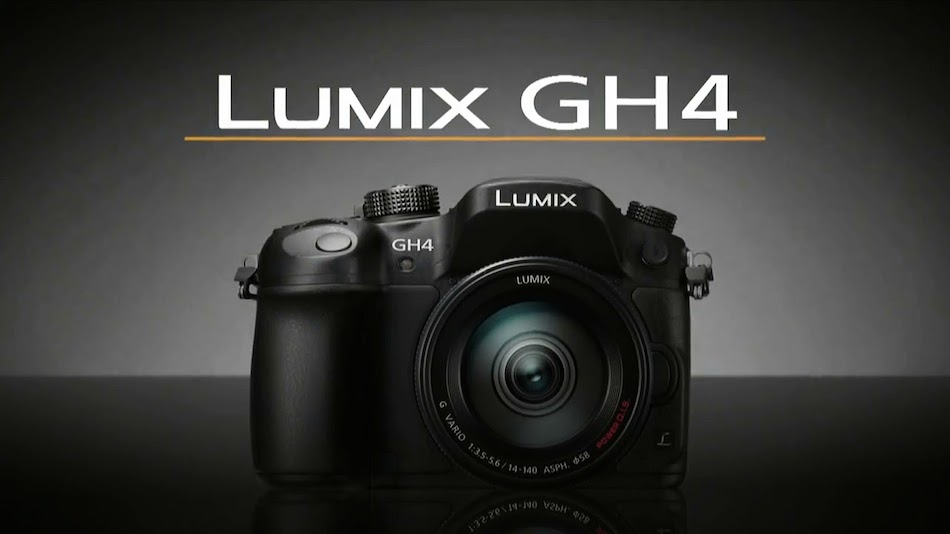 The new firmware programs are going to be released in January of 2015.