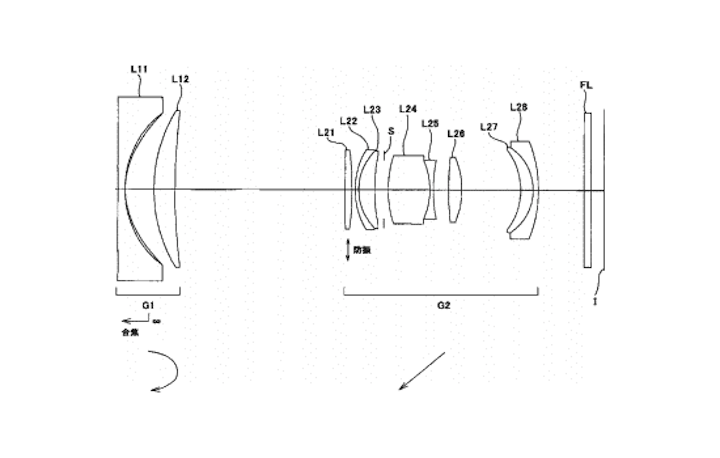 Nikon may be working on a professional mirrorless camera, which could be introduced by the end of 2015. We have to take this with a grain of salt but sure this zoom lens is a big proof of such a system could come in near future.