Sony has announced the Alpha A7II (ILCE-7M2)  in Japan only which is the world’s first 35mm full-frame compact system camera with 5-axis image stabilisation.

According to latest rumors the newly announced Sony Alpha A7 II full-frame mirrorless camera will be shipping in US in late January to early February 2015.

Sony A7 II brings major improvements over the original Sony A7 including a new front dial, a bigger right-hand grip, a repositioned shutter release and a reinforced lens mount. In addition, the Sony A7 II boasts faster auto focus and better subject tracking capabilities, and benefits from XAVC S and S-Log2 support. See the Sony A7II vs A7 Comparison

Sony A7II Will Be Available in USA in January 2015, sources say 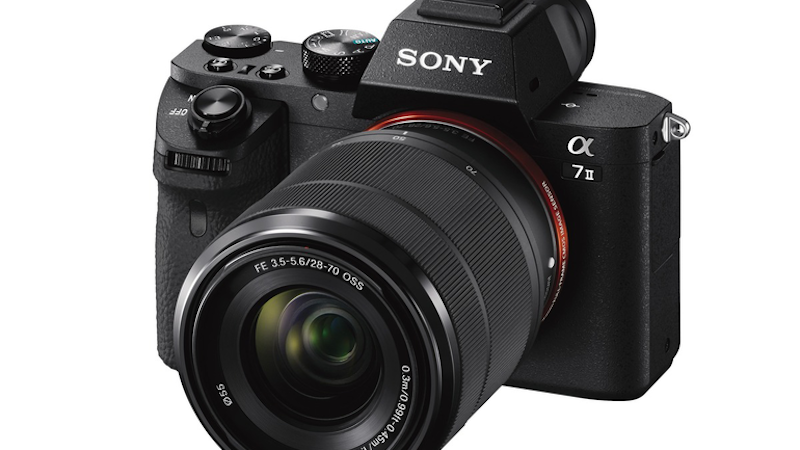 The Sony Alpha A7II is already announced in Japan and go on sale on December 5, 2014 with a price for 190,000 yen (around $1,500). There is no word yet on international availability and pricing but the rumor mill is talking about early 2015 for the Sony A7 MK II US availability.