Both lenses are A-mount and will come packed with improved AF speed. The optics will have an updated design and weather-sealed body. See some of the details posted by Digicame-info earlier today. 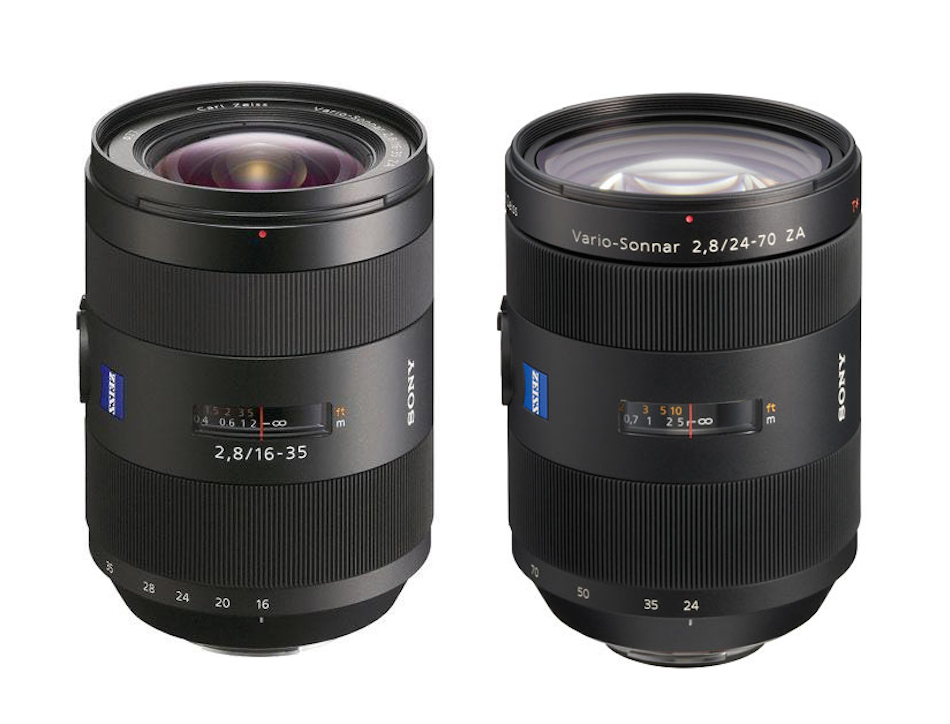 Sony A-mount camera users should be happy these days because the new lenses will arive in 2015 and the Sony A77 II is going to have a new firmware update which will bring XAVC-S recording.

Below are detail of these two lenses: