Panasonic has already announced that they are developing a new 30mm f/2.8 macro lens during the Photokina 2014 event this year.

Now the company has plans to release the lens in early 2015, sources say. This means we might see the 30mm f/2.8 Macro MFT lens on display at the  CP+ Camera & Photo Imaging Show 2015 in mid-February which will take place in Japan. 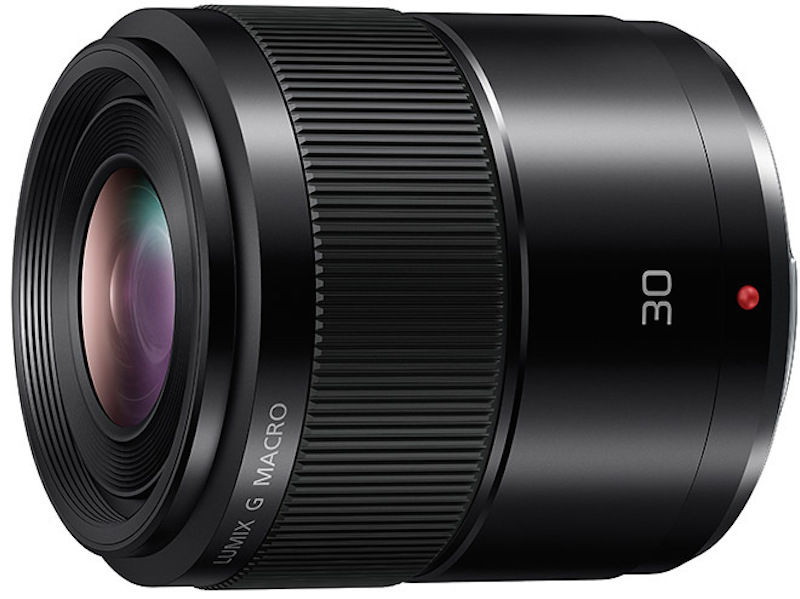 The 30mm f/2.8 MFT lens from Panasonic will sure give more choices to Micro Four Thirds users and compete against the Sigma 30mm F2.8 EX DN.