Home » Sigma » New Sigma Mirrorless Lenses To Be Announced in 2015

New Sigma mirrorless lenses are in development and to be announced in 2015. During an interview with DSLR Magazine, Sigma CEO Kazuto Yamaki has revealed that the company is developing new DN-series lenses aimed at mirrorless cameras.

Kazuto Yamaki says Sigma is is working on a number of new lenses to expand their line of mirrorless (DN) lineup in response to the growing market. This means new Sigma mirrorless lenses are definitely being developed and the line-up will be expanded sometime in 2015. 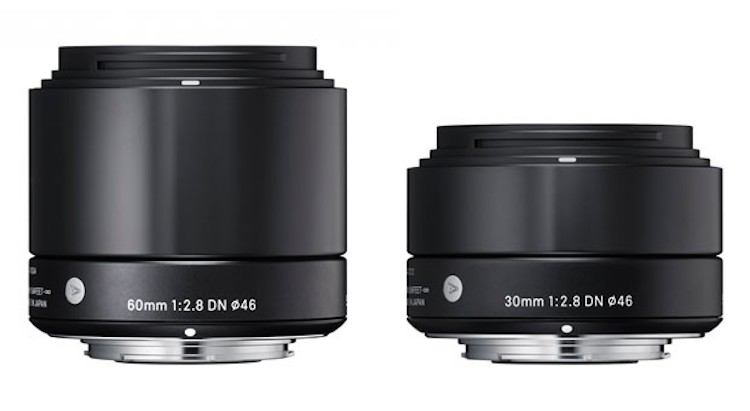 The CEO is also claimed that Sigma might not launch any optics for Sony FE-mount cameras. It is hard to create such lenses due to the mount’s small width.

Unfortunately, the Sigma CEO Kazuto Yamaki has not given any hints regarding the focal lengths and maximum apertures of the upcoming optics aimed at mirrorless cameras..