Fujifilm is rumored to update two of its entry-level camera in early 2015. These models could be the successor of Fuji X-M1 and X-A1 cameras.

According to latest rumors from FujiRumors website, Fujifilm X-M2 or X-A2 entry-level cameras could arrive in the first quarter of 2015. It is expected that Fuji will update its existing line of mirrorless cameras only and will not introduce any new product.

Both Fuji cameras are on the horizon and a replacement camera could be announced at two big events in early 2015. CES 2015 in the first week of January in Las Vages and the other one is the CP+ Camera & Photo Imaging Show 2015 in mid-February which will take place in Japan. Our guess is the CP+ 2015 which we may see a new Fuji entry-level mirrorless camera. 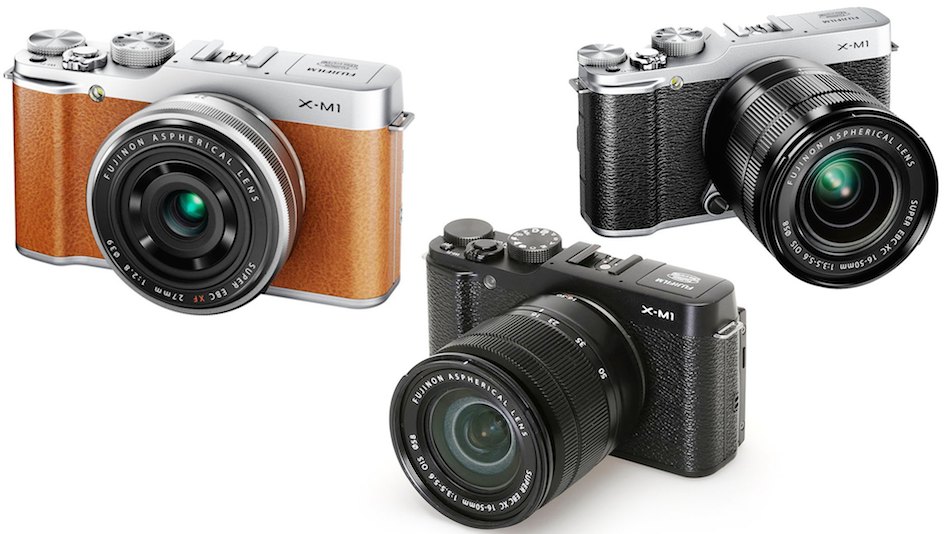 This means Fujifilm could go forward the one which uses the X-Trans sensor inside. Fuji may announce a possible X-M2 entry-level mirrorless camera with better core specifications. Stay tuned!