First images of the Olympus Stylus 1 replacement camera have been leaked online ahead of its official announcement. Olympus is rumored to announce the Stylus 1 successor with minor design changes.

Olympus has introduced the advanced high quality superzoom Olympus Stylus 1 by the end of October 2013. 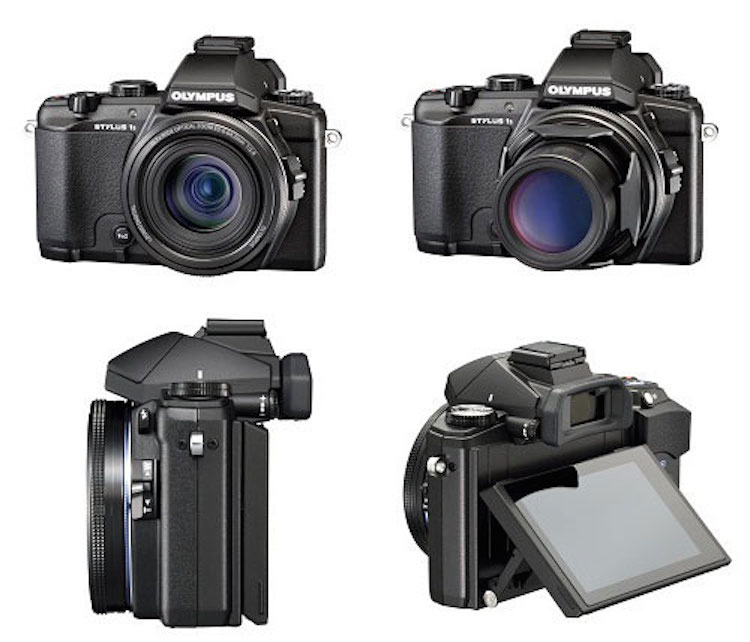 Olympus Stylus 1 replacement camera will have minor changes when compared to its predecessor. The successor of the Stylus 1 will definitely sport an electronic viewfinder and a tilting display on the back.

A new wide angle lens converter WCON-08X will also be released for the new camera.