Sony is rumored to announce a replacement for the RX10 bridge camera. First set of specs and price information has been leaked for the upcoming Sony RX20.

According Sony rumors the Sony RX20 to be announced in mid-October and will record 4K videos to compete against the Panasonic FZ1000. The design of the upcoming bridge camera is also improved to become ergonomic. 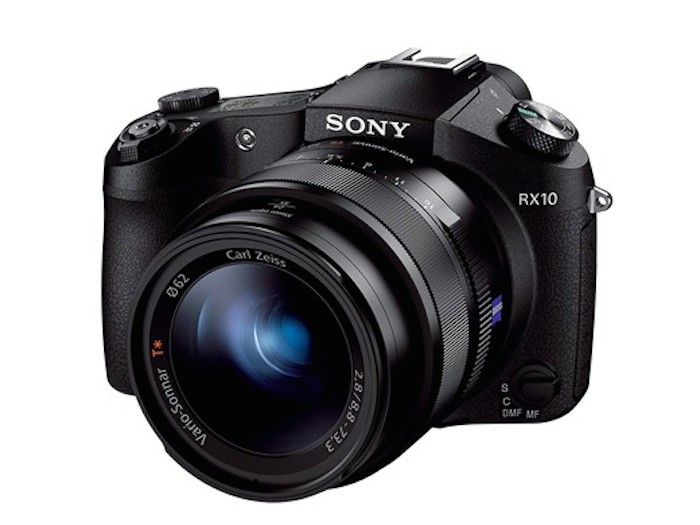 The RX20 specs list to include 4K video recording and XAVC-S codec support just like at AX100. The S-Log2 support, found in the Sony A7S mirrorless shooter will not be added to the RX20.

Sony RX20 price will stand at around $1,300 but the release date of the camera yet unknown. The RX10 will continue to be available in the market but will get a price-drop around $100-$200.