First images of the Sony Cyber-shot QX1 and lens-style camera and the E-mount 4K FS700II camcorder have been leaked on the web.

The leaked images are showing the new Sony QX1 lens-camera mounted on the Sony Xperia Z3 which is also a rumored smartphone which might feature a curved sensor technology.

The Sony ILCE-QX1 will be the third QX camera after the QX10 and QX100. The lens-style camera previously filed for a “Certificate of Compliance” in Russia and described as “interchangeable lens digital camera”. The announcement will be tomorrow in IFA Berlin show. 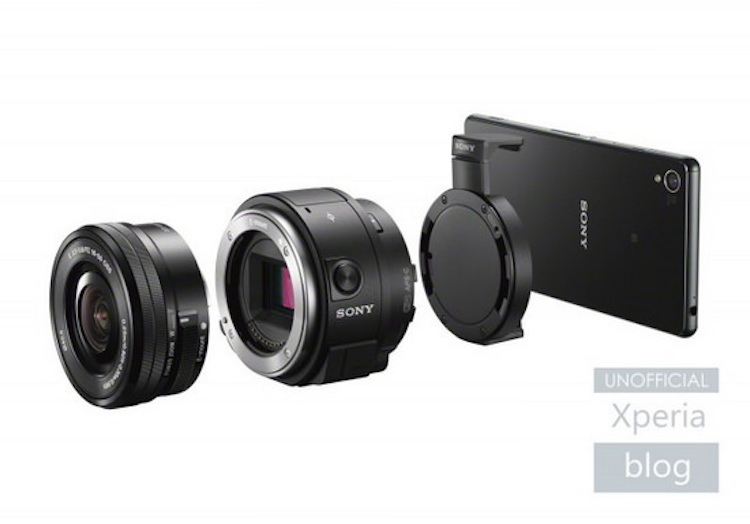 Sony Cyber-shot QX1 will feature an APS-C image sensor and allow users to mount E-mount lenses. The APS-C sensor could be the one used in the A6000 and the newly announced A5100 Sony Alpha cameras. 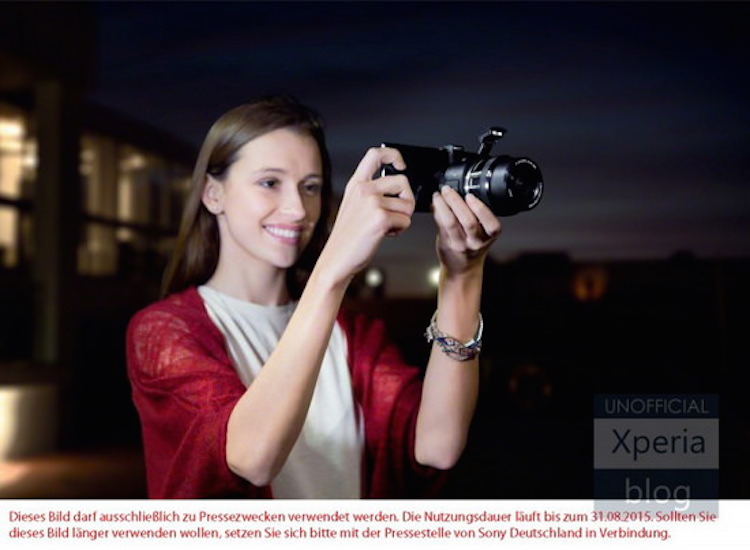 Sony is also rumored to announce a new E-mount 4K video recording camcorder. The new camcorder will replace the FS100 and expected to become a Canon C100 and C300 “killer”. Sony E-mount FS700II 4K camcorder to be unveiled at Photokina 2014. 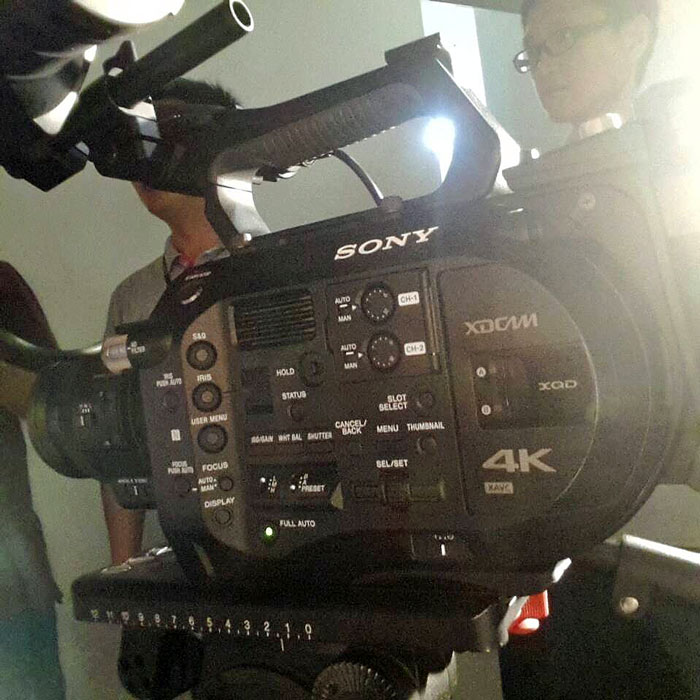 Previous post: Panasonic GM5 and LX100 To Be Announced on September 15
Next post: Nissin i40 Flash for Four Thirds and Sony