Sony has announced the Alpha QX1 and Cyber-shot DSC-QX30 ‘lens-style’ cameras ready to be paired with a smartphone.

The Sony QX1 is a new lens-style camera that allows you to use an E-mount lens with your smartphone. The Sony ILCE-QX1 has an APS-C size Exmor CMOS sensor with 20.1-megapixels, BIONZ X processor, advanced camera features including RAW image files, and even a pop-up flash.  The QX1 literally turns your smartphone into a mirrorless camera

The Sony QX30 comes with a 20.4-megapixel 1/2.3-inch sensor and bridge camera-worthy 30x 25-750mm equivalent f/3.5-6.3 lens supported by Optical SteadyShot image stabilisation that helps eliminate blurring.  The QX30 can lock on AF and snap away at a blazing 10fps so you don’t miss the shot. 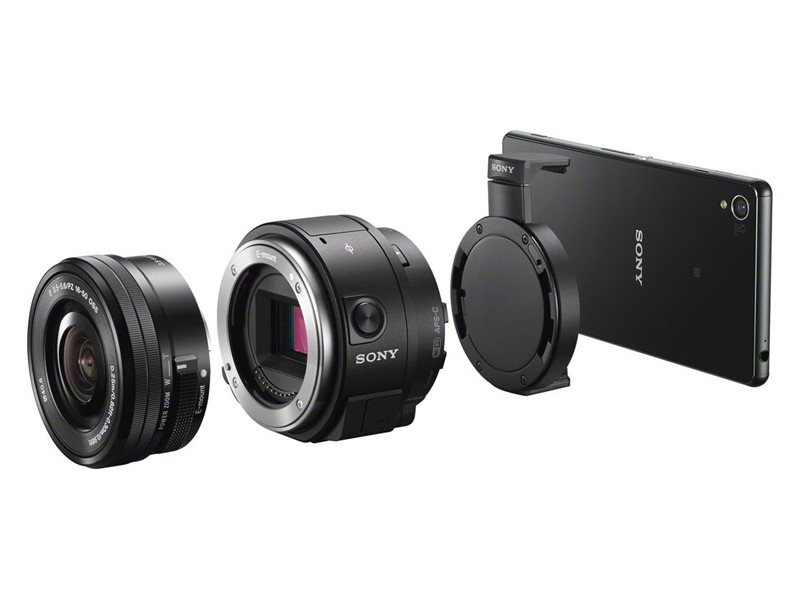 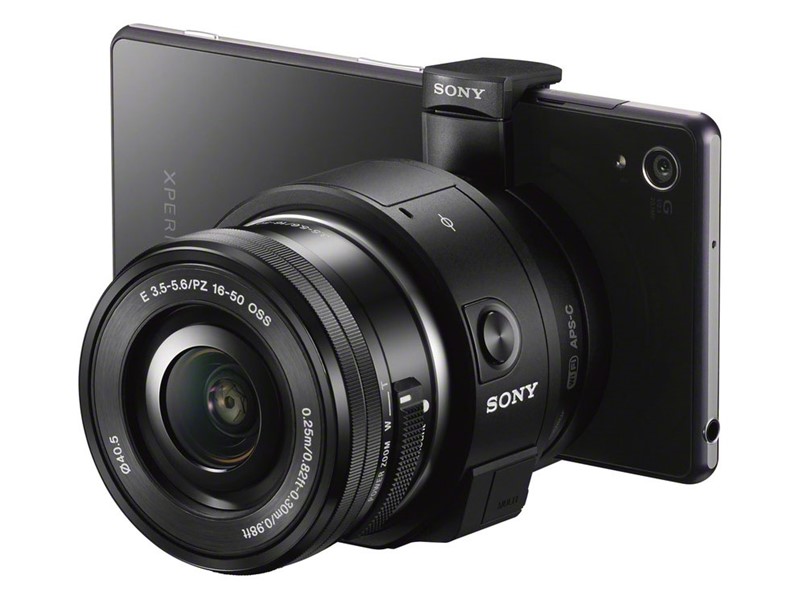 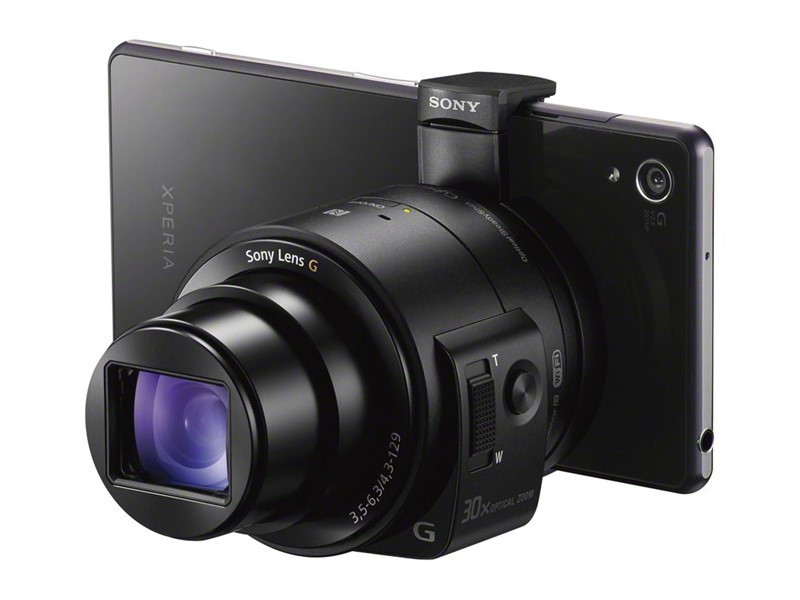 SAN DIEGO, Sept. 3, 2014 – Building on its strong history of innovation in the digital imaging market, Sony Electronics has today announced two additions to their unique line of Lens-style Camera.

Designed for mobile photography enthusiasts, the new high-zoom DSC-QX30 and E-mount interchangeable-lens ILCE-QX1 models combine the power of a premium compact digital camera with the convenience and connectivity of today’s smartphones, utilizing Wi-Fi® connectivity to instantly transform a connected phone into an extremely powerful photographic tool.

The new cameras utilize the latest version of Sony’s PlayMemories Mobile™ application (version 5.0 for Android and iOS devices) to connect wirelessly to a smartphone quicker than ever, converting the bright, large LCD screen of the phone into a real-time viewfinder with the ability to frame shots, adjust zoom, release the camera shutter, start/stop video recordings and control other basic camera settings. The new app version 5.0 features an updated user-friendly interface that adds gridlines for easy image framing and a mirror mode ideal for self-portraits.

For added convenience, the app can be activated using NFC one-touch with compatible devices. Once pictures are taken, they are saved directly on both the phone and the camera, and can be shared instantly via social media or other common mobile applications.

The unique new QX1 camera features a wealth of other premium features, including Superior Auto, RAW image shooting and a pop-up flash to brighten up portraits in backlight situation, gloomy interiors and night scenes.

Awesome zoom power is matched by lock-on AF and speedy continuous shooting at up to 10fps, letting photographers capture fast-moving action with an accurately focused burst of split-second images. For video enthusiasts, the QX30 model can also shoot Full HD video at a smooth 60p frame rate at the touch of a button.