ePhotozine posted the first hands-on pictures with the two new Schneider MFT lenses at Photokina 2014 event. According to their interview the company is still planning on releasing the Micro Four Thirds lenses.

The 14mm f/2.0 and 30mm f/2.4 lenses are on the way and a new 60m macro is still on their roadmap. Both lenses have full AF and electronic Aperture control. 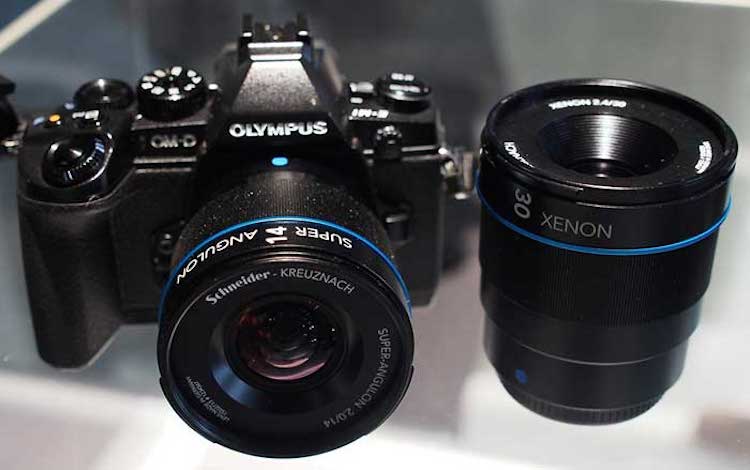 The price is likely to reflect the premium quality of the German made lenses, with the 14mm lens likely to be over 1000 euros.