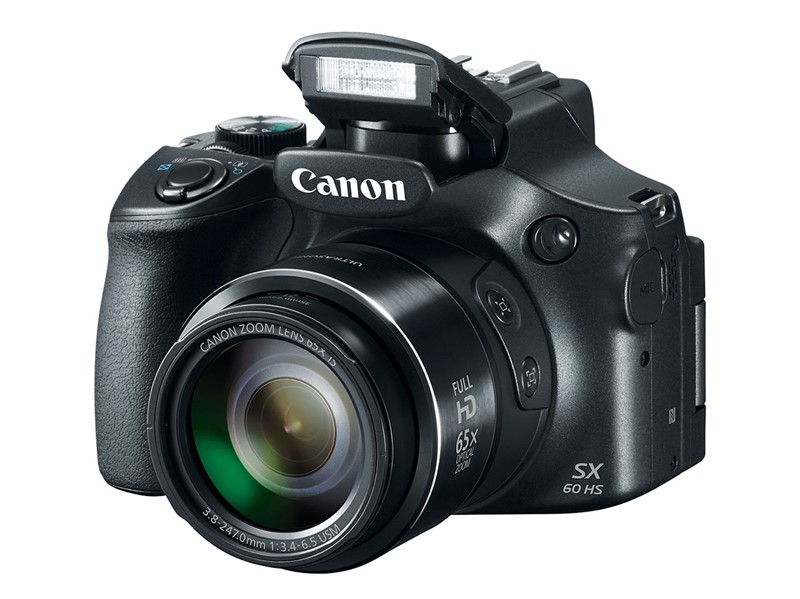 The Canon PowerShot SX60 HS digital camera will be available in October for $549.00. 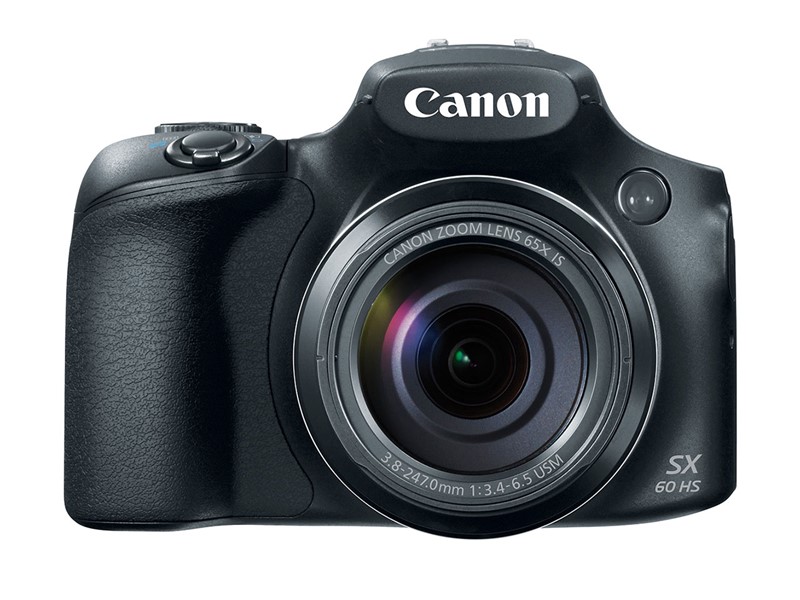 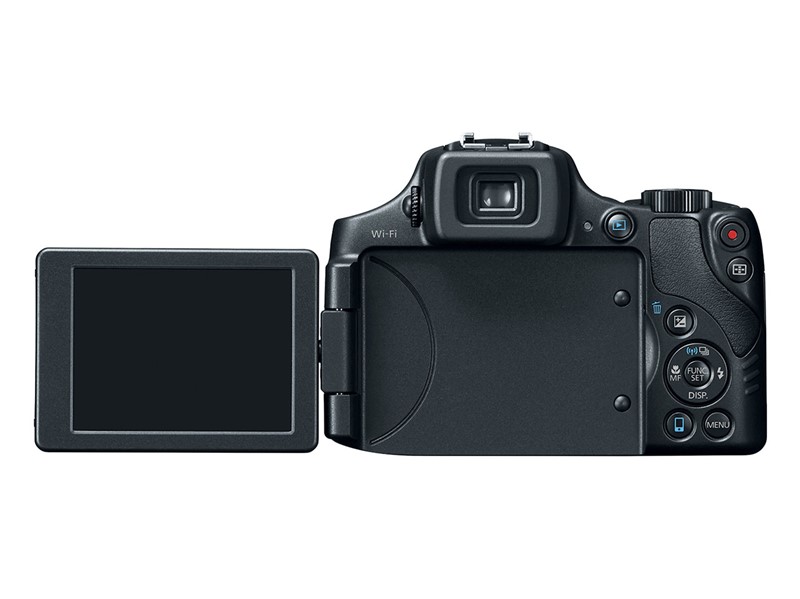 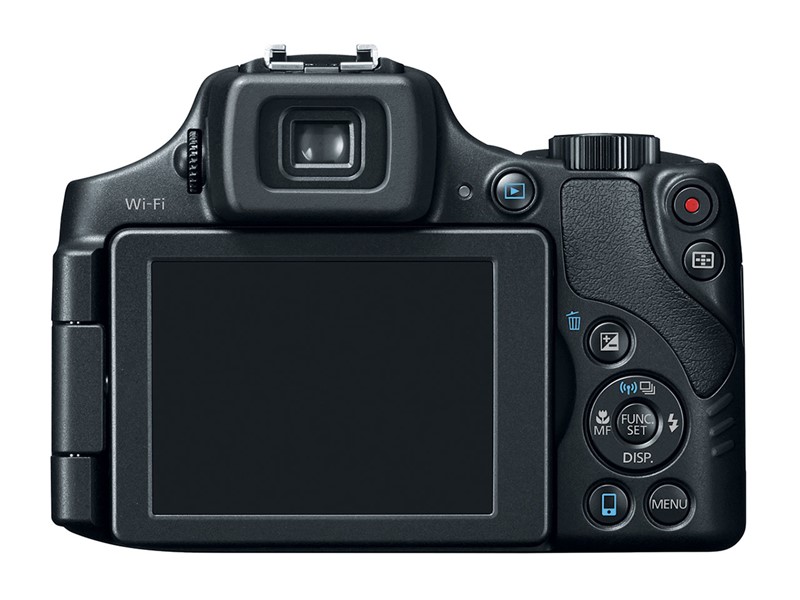 “Canon continually strives to provide imaging enthusiasts with the tools they need to create high-quality images and videos,” said Yuichi Ishizuka, president and COO, Canon U.S.A., Inc. “We believe in the talent of those passionate about photography and these three new PowerShot cameras allow photographers to capture, print and share their most amazing images.”

Like the PowerShot G7 X, the PowerShot SX60 HS camera is equipped with built-in Wi-Fi technology, so users can share the amazing still images and videos taken with the camera online quickly and easily using compatible mobile devices. The camera’s Mobile Device Connect Button makes it easy for users to connect to a compatible smartphone or tablet. Images and movies uploaded to the cloud via Canon iMAGE GATEWAY can be shared easily on social media platforms. The PowerShot SX60 HS camera also includes NFC making initial setup and pairing easier with a compatible Android device.

When shooting at extreme telephoto focal lengths, the Zoom Framing Assist function remembers the user’s previous zoom position, zooms out to locate the subject, and zooms right back into the saved position when the button is released. An additional feature to this Zoom Framing Assist allows users to preset a desired composition such as whole body, upper body or face. Once this feature is enabled, the PowerShot SX60 HS camera will zoom its lens automatically to maintain the desired composition even if the subject moves closer or further from the camera. Another new function called Zoom Memory makes it possible to quickly return to the most recently used zoom position, even if the battery or memory card is replaced.

The PowerShot SX60 HS digital camera is scheduled to be available in October 2014 for estimated retail price of $549.99.