More detailed specifications posted for the upcoming Panasonic LX100 compact camera. Panasonic LX100 will be a fixed-lens zoom camera with a Four Thirds image sensor and to be announced right before the Photokina on September 15.

The design of the new Lumix LX100 will probably very similar to the old LC1 model (see picture below). The dimensions of the camera also shows that it will be a little larger than the Sony’s RX100 model.

Panasonic LX100 release date will be late November or December, sources say. See the full specs list of the LX100 below.

The Panasonic LX100 fixed-lens digital camera will be available in October for $899.99. 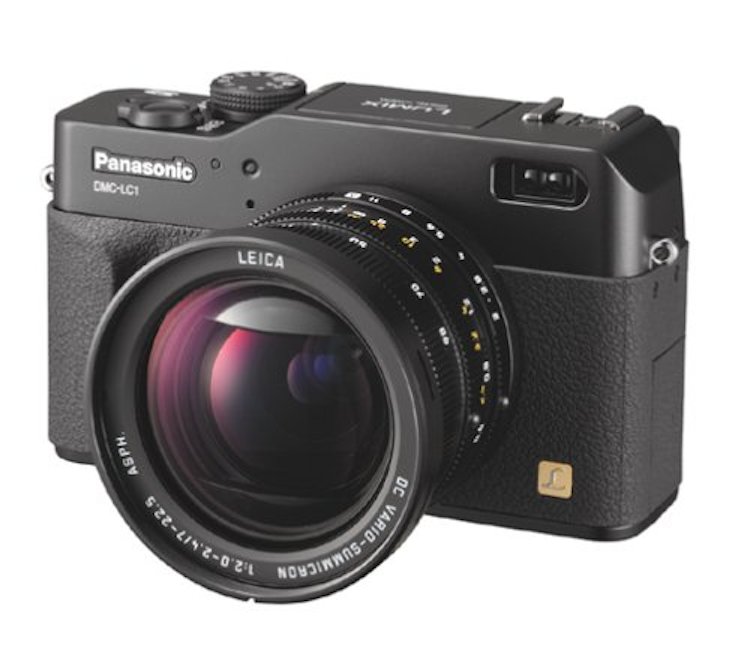 The LX100 Four Thirds compact camera announcement scheduled for Photokina 2014 event. Both the GM5 and LX100 to be announced on September 15 one day before the show.