The camera and lens for this new lens kit are coated with a color called Elite Black. The color model used to be only available as an E-M5 12-40mm F2.8 lens kit that was released in March 2014, but it will also be sold as a single camera, not only as a part of lens kit, on August 29. 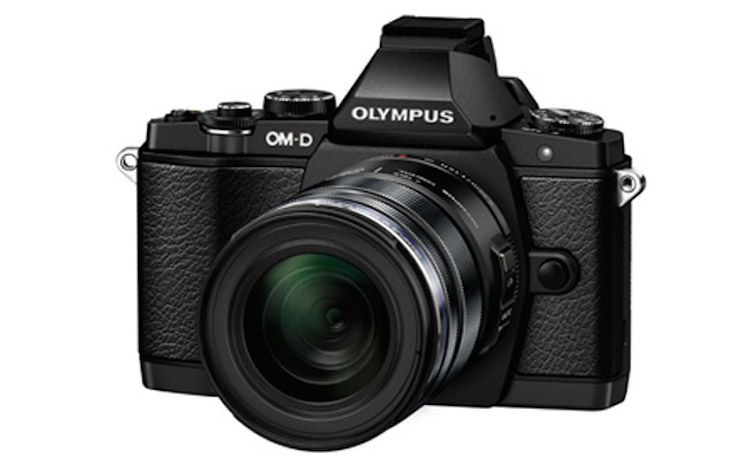