The Lumia 830 is capable of recording 4K movies and 10-megapixel photographs in DNG format. Include wireless charging, a 2200mAh battery and a 5-inch 720p display. 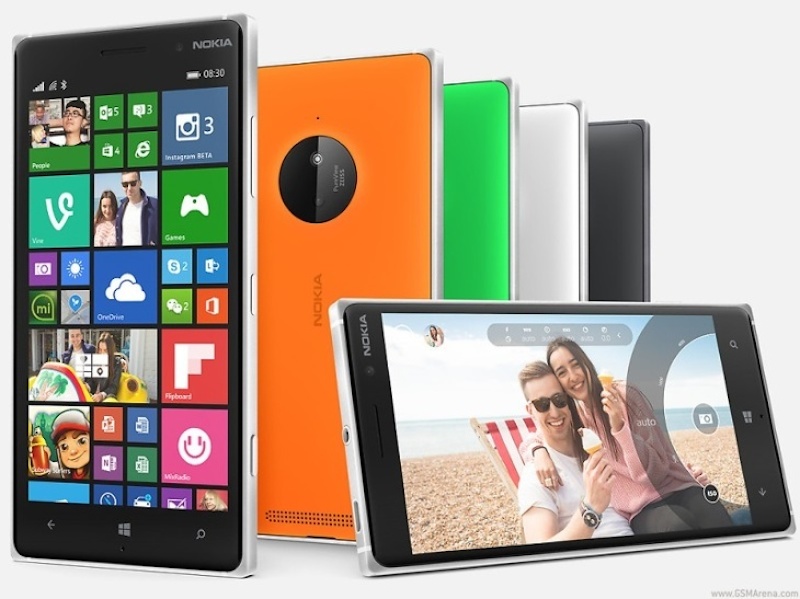 “Our strategy is to help people do more with stunning products that unite and showcase the best of Microsoft’s digital work and life experiences,” said Chris Weber, corporate vice president of Mobile Devices Sales at Microsoft. “The Lumia 830, Lumia 735 and Lumia 730 Dual SIM combine popular Microsoft services such as Skype, Microsoft Office and OneDrive with amazing Lumia innovations in design and imaging to bring experiences that people value, at prices they can afford.”

The Lumia 830 offers the best of Lumia and the latest from Microsoft in a pocket-friendly design and price.

Lumia 830 will begin rolling out globally this month, priced around 330 euros before taxes and subsidies.

Lumia 730 Dual SIM and Lumia 735: Built for Skype and selfies

Lumia continues to get even better with the Lumia Denim update