Also, in an interview with Amateur Photographer at Photokina 2014, Dirk Jasper, Product Manager of Professional Products Planning Division at Nikon Europe revealed that Nikon is not excluding the possibility of launching a high-end mirrorless camera, which could feature a full frame sensor, aimed at professional photographers sometime in the future.

Nikon Large Sensor Mirrorless Camera is a Possibility For The Future 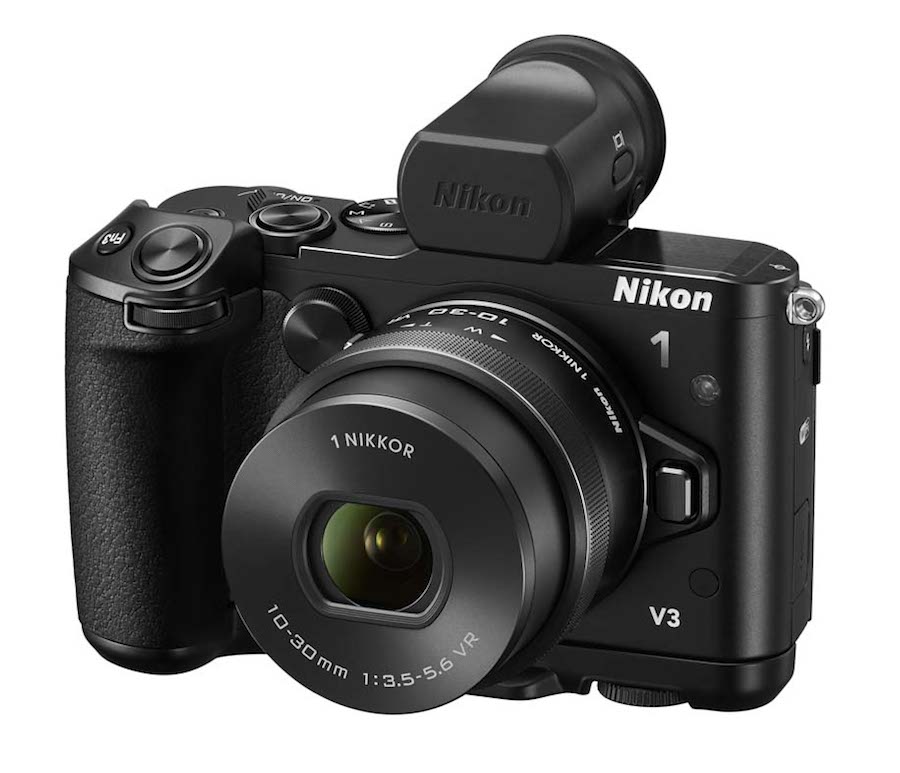 Toshiaki Akagi (Department Manager in Nikon’s 1 Designing Department) told dpreview that a new large sensor mirrorless cameras is a possibility in the future:

“We know that there is a certain body of demand for larger sensors in mirrorless products. Although we already have the 1 inch sensor in the 1 System, we don’t want to deny the possibility of future large-sensor mirrorless cameras. So maybe if there is enough demand we may be able to provide another type of mirrorless camera with larger sensors. This is one of the solutions.”

Few other notes from the interview: