A quick review and ISO comparison test of Nikon D750 DSLR has been showed up online.  The Nikon D750 sits between the D610 and D810 in Nikons full frame FX line up.

Matt Granger has posted a video review of Nikon’s newest full-frame camera, the D750 (see below). He also posted several ISO test images compared with the D610 and D810 models.

According to the Matt, the D750′s sensor is a big improvement and the images show less noise at high ISOs than the D610 and D810 both. You can download ISO25,600 sample files of D750 from his website. 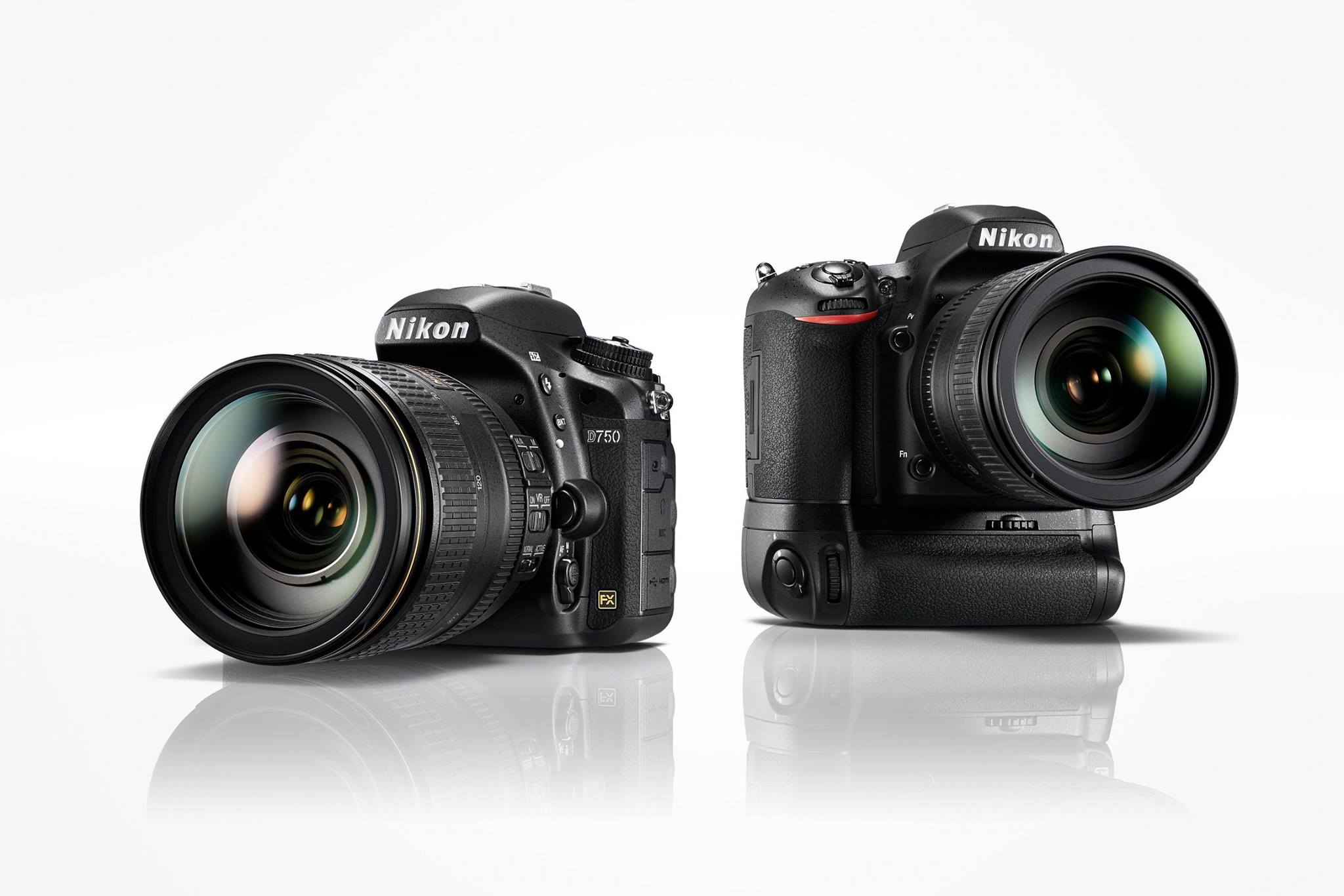