Canon EOS 7D Mark II full specificatons and the first image of the upcoming DSLR Camera have been leaked online.

The Canon 7D Mark II will also feature a EOS iTR AF which is “intelligent tracking and recognition” AF, that was first seen on the EOS-1D X. 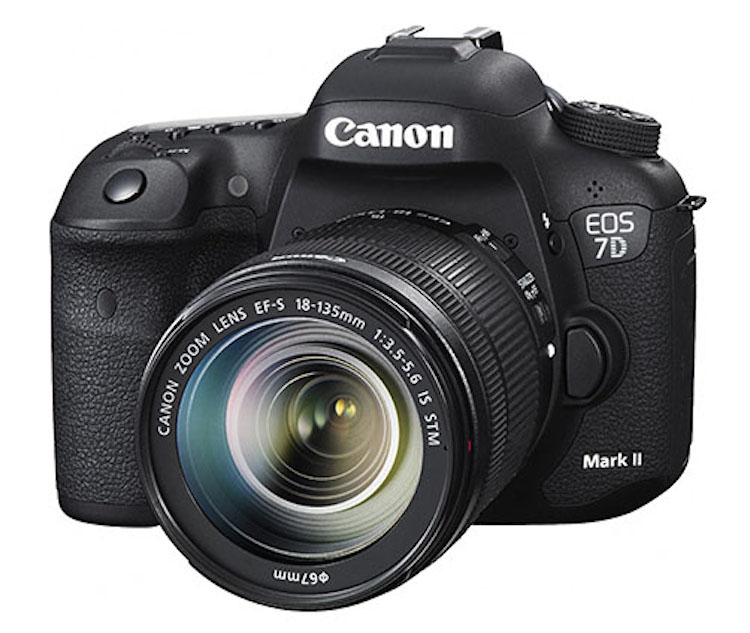