Sony is rumored to announce a high-resolution full frame camera for Photokina 2014 event in September.

The new high megapixel camera is expected to feature 50-megapixel sensor which we already know Sony made it for medium format cameras.

The rumor first surfaced over Sony Alpha Rumors rated as SR1 which means probably fake. Than recently it has changed to rating SR3 which also means 50% chance that it’s real. So it’s worth to mention for a new high-resolution camera around 50MP.

There is no specs or details about the name or what sort of camera this will be. The possibilities include a new version of A7 (most likely a A7x), a high MP RX camera or a new Medium Format camera of their own. 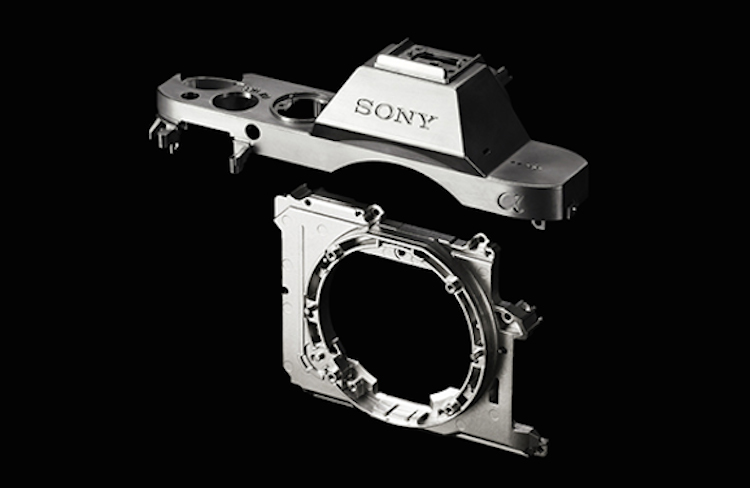 If the rumor is true, our guess is a high megapixel A7 mirrorless camera which could be named as Sony A7x. Stay tuned!