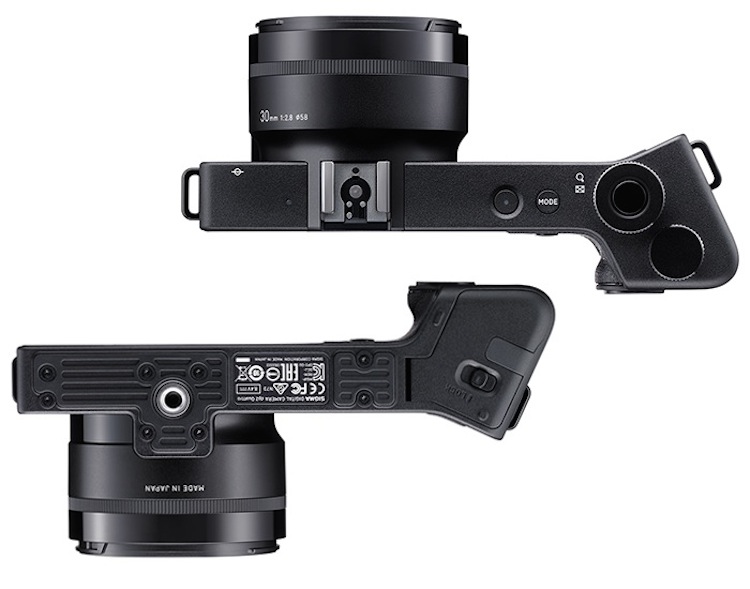 According to the company, firmware update version 1.01 incorporates the following fixes:

*Note: If your firmware has been updated to Ver.1.01 or later, it is not possible to develop RAW files in SIGMA Photo Pro released before Ver.6.0.5.. Please be sure to update it to SIGMA Photo Pro 6.0.5.

Sigma dp Quattro series is available for the street price of $999.