Olympus will announce the PEN E-PL7 Micro Four Thirds camera very soon before the Photokina show in September. The new PEN-series mirrorless camera is to be announced on August 30.

Olympus has confirmed that the PEN Collection 2014 will begin on August 30 and include the new products of the PEN series..

According to the statement on Olympus Japan, the Olympus E-PL7 announcement date will take place on August 30. This is going to be a usual PEN update happens in every year and it will be a replacement for the E-PL6 model.

As previously posted, the Olympus PEN E-PL7 price is expected to be ¥66,000 (around $650). The new model will be available in black, silver and white colors.

Olympus PEN E-PL7 Camera To Be Announced on August 30th 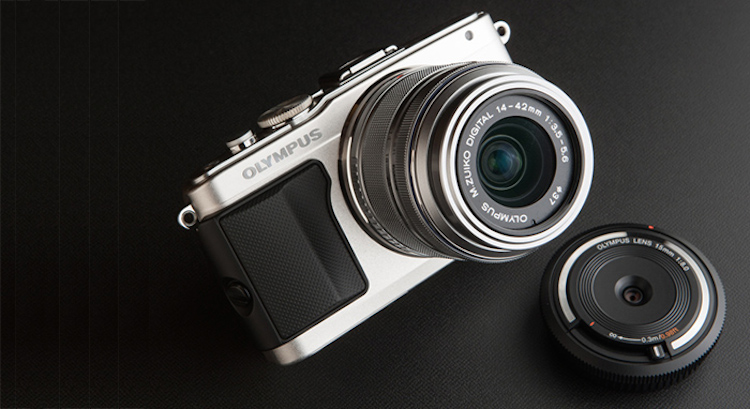