The firmware version 1.1 for Nikon Coolpix P340, P530, P600 compact system cameras include a fix for an issue. See the firmware update details and download links below. 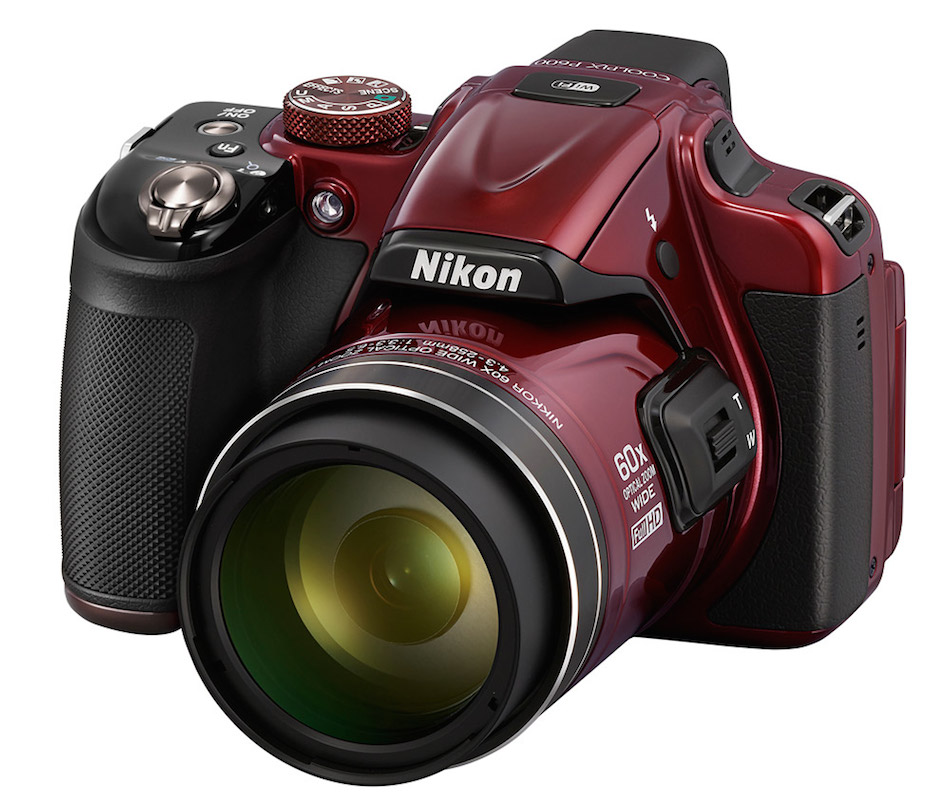 Modifications enabled in this version: