Home » Nikon » Nikon Coolpix A Replacement To Be Announced at Photokina 2014?

Nikon is rumored to announce a replacement for the Coolpix A digital compact camera. The new model might be introduced at Photokina 2014 in September.

The Nikon COOLPIX A is the first COOLPIX to incorporate a DX-format sensor, similar to those found in many of Nikon’s coveted D-SLRs. The camera is rumored to have been discontinued and will no longer be manufactured.

The Coolpix A fits a 16MP APS-C CMOS sensor with no optical low-pass filter behind a 28mm equivalent, F2.8 prime lens.

Nikon Coolpix A Replacement To Be Announced at Photokina 2014? 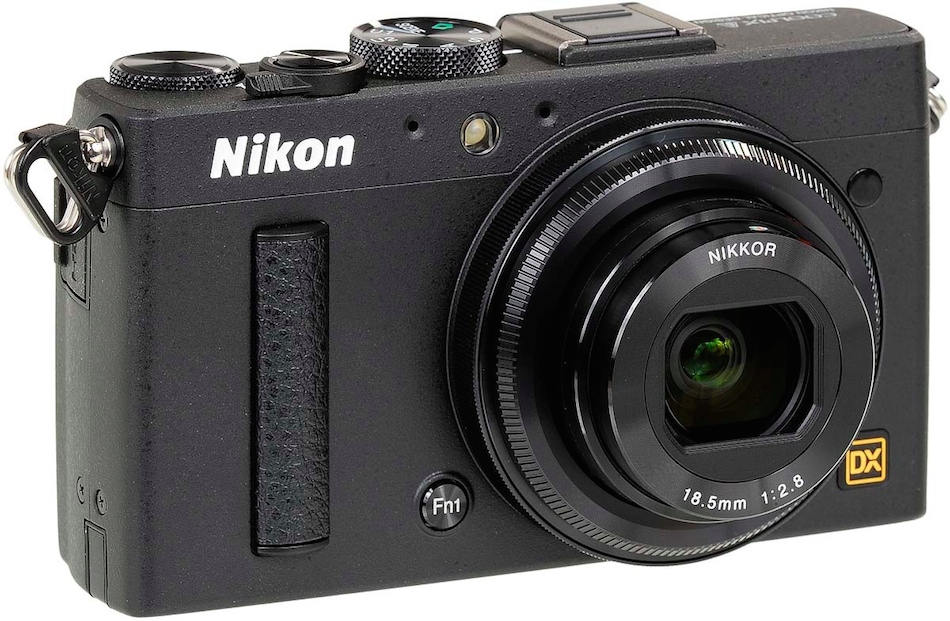 If Nikon has plans to continue this product line which is still look expensive against its competitors. There is a good chance that Nikon may introduce a new model at Photokina show this year.