Olympus is rumored to launch a new OM-D camera at the Photokina 2014 show this Fall. Even there is not much details in the rumor, the upcoming OM-D camera could replace the highly popular E-M5.

According to trusted sources Olympus plans to launch a new OM-D mirrorless camera with a Micro Four Thirds image sensor at Photokina in September.

Currently the Olympus OM-D line-up consists of the entry-level E-M10, the mid-level E-M5, and the high-end E-M1 shooters. 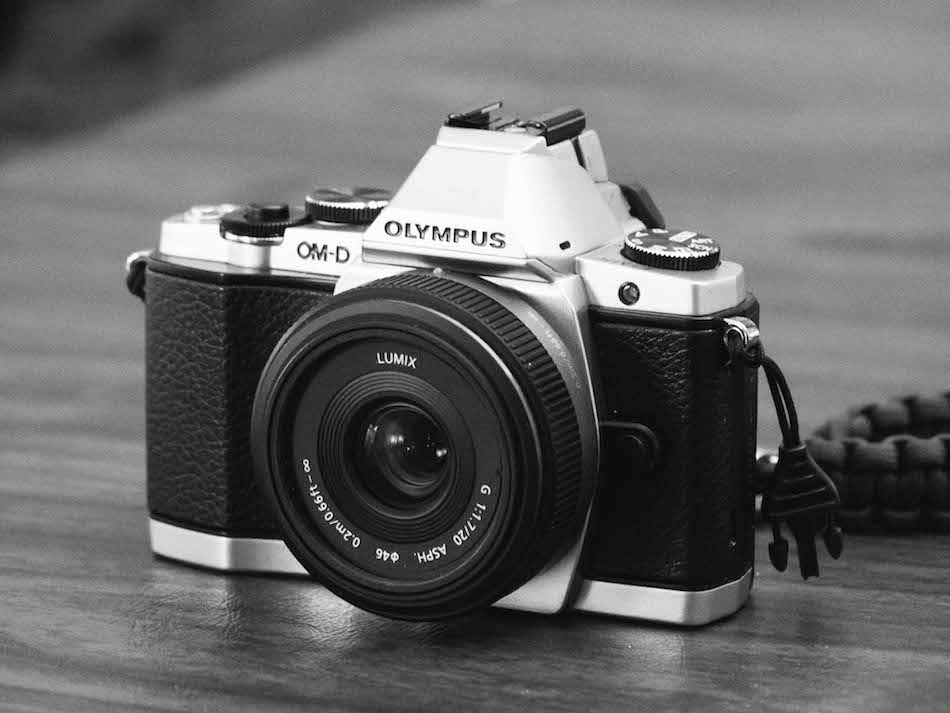 There is no details about the specifications list or the price of the upcoming OM-D camera. But if we want to speculate what could be the next OM-D camera here are some thoughts!

OM-D E-M10 was announced earlier this year, while the OM-D E-M1 was announced back in late 2013. So both of these new OM-D models are currently selling well and Olympus supports the series with new lenses and accesories.

The Olympus OM-D E-M5 looks like the only camera on the horizon that most likely to be replaced. However if rumors are true in a very short period we’ll see if this will be the Olympus E-M5 successor or a different level camera!