The first lens will be a replacement for the Canon 35mm f/1.4 L in early 2015. The Canon EF 35mm f/1.4L II lens rumored for a long time and there are several patents filed online.

The second one is a new 50L expected in late 2015. The new 50mm L lens will be very compact and lightweight. 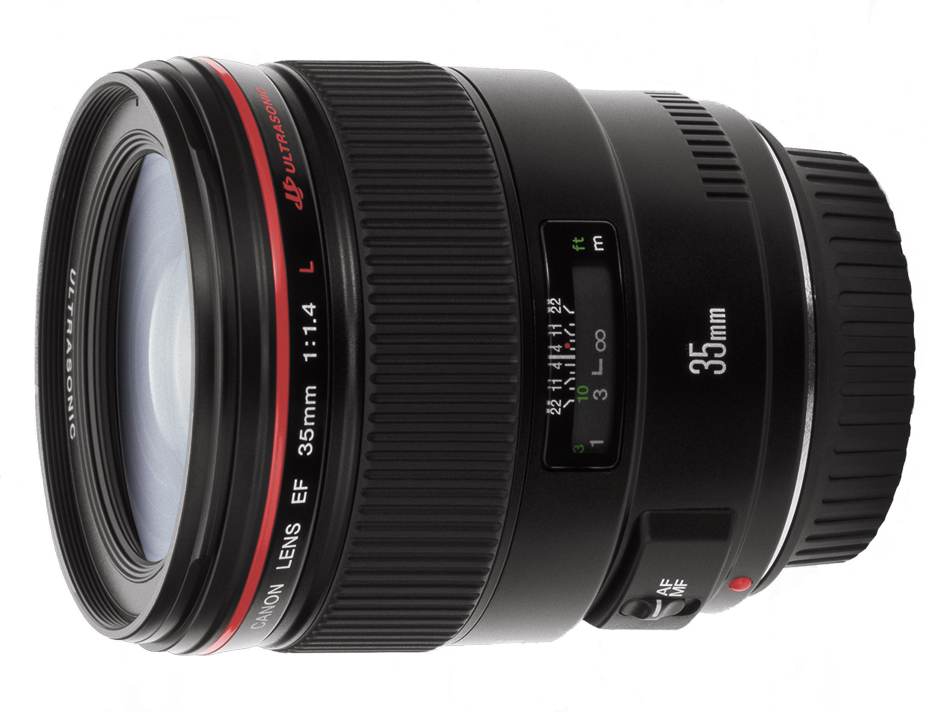 According to sources there may have been development delays in L lens development as Canon has been working hard building a cinema lens lineup.