Panasonic 150mm f/2.8 is a telephoto prime lens for micro four thirds cameras introduced back in 2012 along with the 42mm f/1.2 prime.

Latest news said that the mft lens is rumored to be released at Photokina show this year in September. Now a Panasonic representative has confirmed that the company has cancelled the launch of a long telephoto zoom lens.

Panasonic manager Inoue said in an interview at Imaging Resource that a planned telephoto zoom lens will NOT be released this year and it has been removed from the roadmap. The 150mm f/2.8 is still on the roadmap but it looks like it has been delayed a bit.

Panasonic 150mm f/2.8 Lens Will Not Be Released This Year 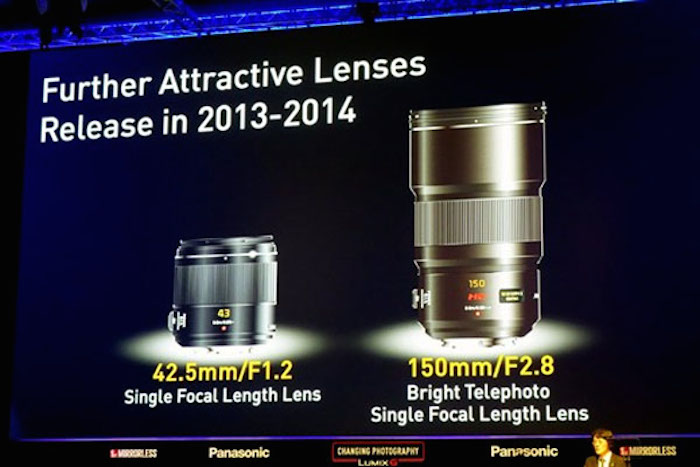 “Yes, we had been considering, but looking at the overall situation, what it would take for development and what sales there would be, we decided to cancel the long telephoto zoom. We had already released 150mm, but for the zoom, we are very sorry, but this was our decision.”

And he also confessed that:

We are still considering the lens roadmap here [in Japan]

For now Panasonic decided to focus on shorter focal length lenses and on small lenses designed for the GM line.