Nikon’s Capture NX-D is a new RAW image processing and adjustment software announced back in February, 2014 along with the Nikon D4s camera.

Nikon recently announced that their new RAW image processing software Capture NX-D will be released officially for free download beginning July 15, 2014. There are plans to include automatic retouch brush functionality in the future.

Nikon’s RAW image processing software Capture NX-D will be available for download from this address http://nikonimglib.com/ncnxd/ on July 15, 2014. 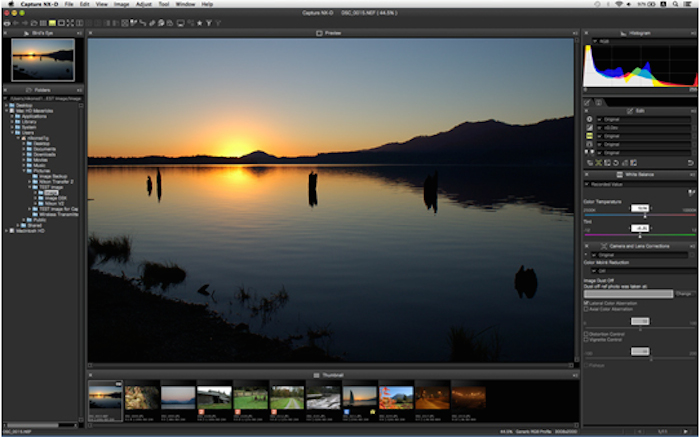 TOKYO – Nikon Corporation is pleased to announce that it will release the official version (ver.1.0) of Capture NX-D, its new processing and adjustment software application for RAW images captured with a Nikon digital camera, for free download beginning July 15 (Tuesday), 2014.

We also plan to effectively update software functions for better image processing and operation in response to many requests, including the addition of an automatic retouch brush.