The new Fujifilm XF 18-135mm f/3.5-5.6 R OIS WR lens rumored to be announced on June 16 and the first images with price information leaked ahead of the announcement.

The upcoming XF 18-135mm will be the first WR model to be announced this year by Fujifilm. The zoom lens will provide a 35mm focal length equivalent of 27-202.5mm and filter size of 67mm. 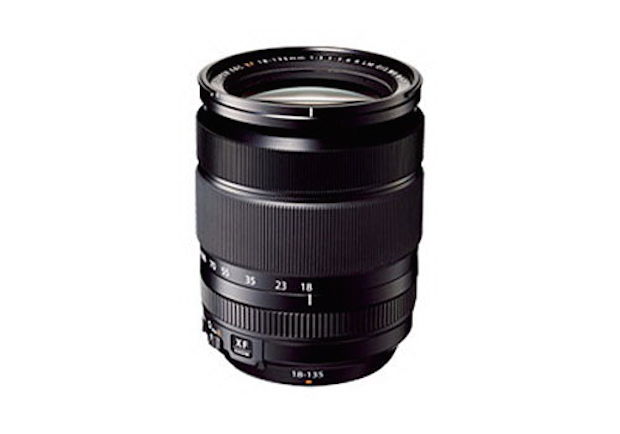