Fujifilm X100s replacement camera is rumored to be called as X100T.

Fuji X100s is the top X-series compact camera announced back in early 2013. Now the successor of Fujifilm X100S is in the talks as the replacement model will not be the previously rumored Fujifilm X200.

According to recent rumors the name will be Fujifilm X100T and the compact camera will have the APS-C-sized sensor.  The “T” in the name is speculating to be that the camera may be weathersealed, just like the Fujifilm X-T1 mirrorless camera.

See below for rumored specs of the camera.

Fujifilm X100T Will Be the Successor of X100S 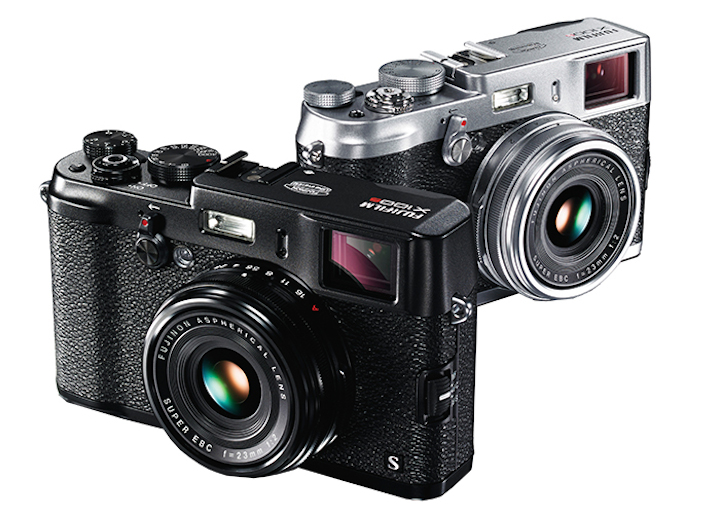