Even there is no other info about the pricing and final release of the lens. It is expected to be same price of the current Zeiss 24-70mm FE lens. 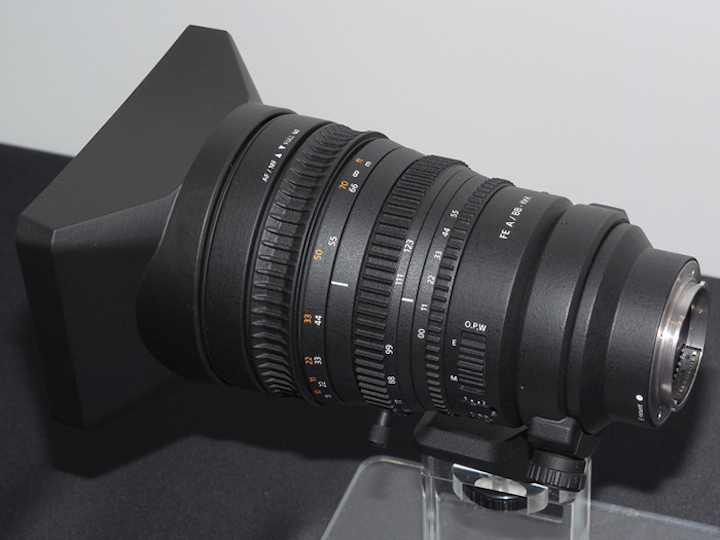 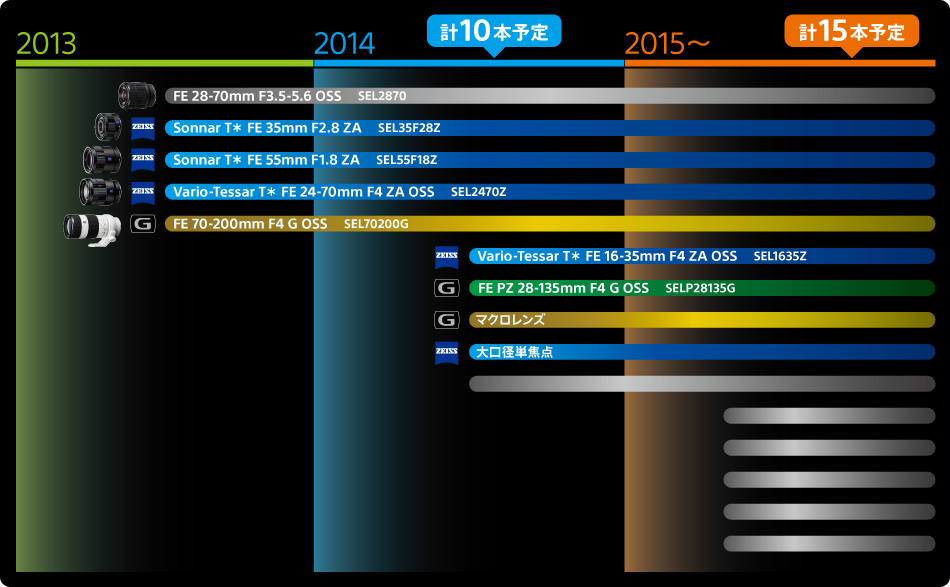