Samyang is working on another lens with AE contacts. This lens is rumored to be the Samyang 85mm f/1.4 AE lens and it will most probably for Canon mount.

DicaHub has posted more information about Samyang’s upcoming plans. They’ve asked if Samyang will make more lenses with AE contacts. Even no hints given in the interview the rumors point to a 85mm f/1.4 AE lens. 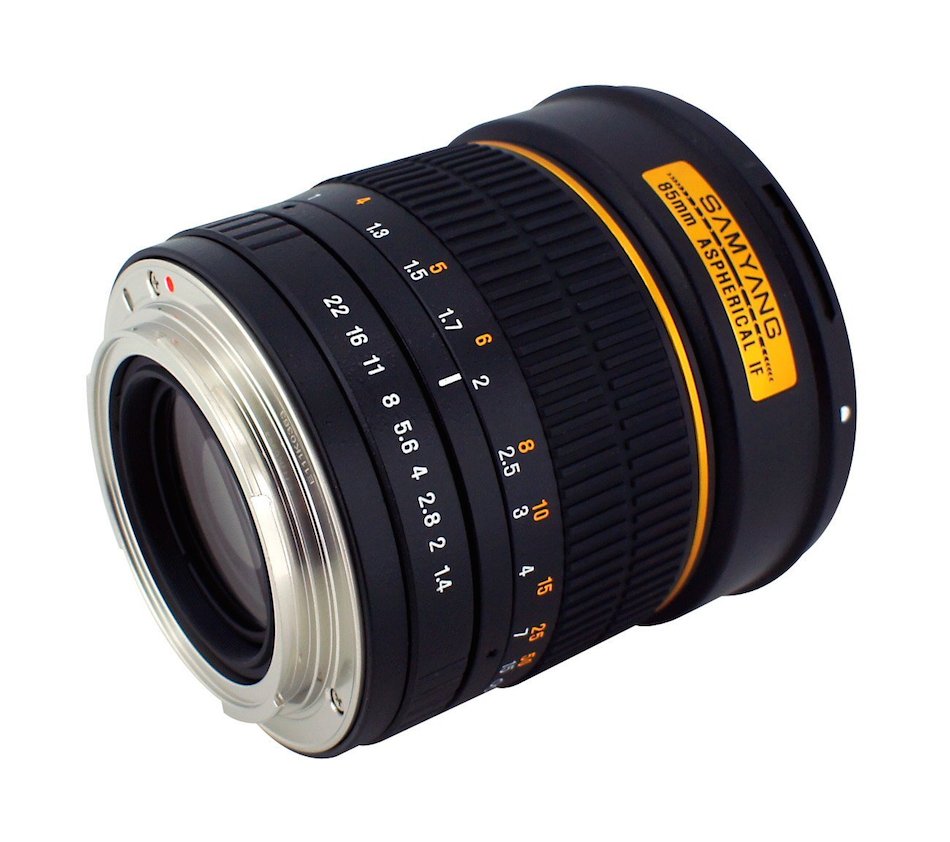 Currently the Samyang 35mm f/1.4 AE is the first Samyang lens with electronic contacts which allows photographers to read the exposure settings comes from the lens. Samyang 35mm f/1.4 has been designed to work with Canon digital reflex cameras equipped with full-frame and APS-C sensors.