Panasonic LX8 digital compact camera is rumored to be announced on July 16th. The new model will replace the current Panasonic LX7 camera.

The new Panasonic LX8 compact camera will feature a built-in EVF and a larger sensor. There is not much specs at the moment.

It is not clear if this compact model will be a direct replacement for the LX7 and we don’t know the size of the sensor.

Panasonic LX8 Compact Camera To Be Announced on July 16 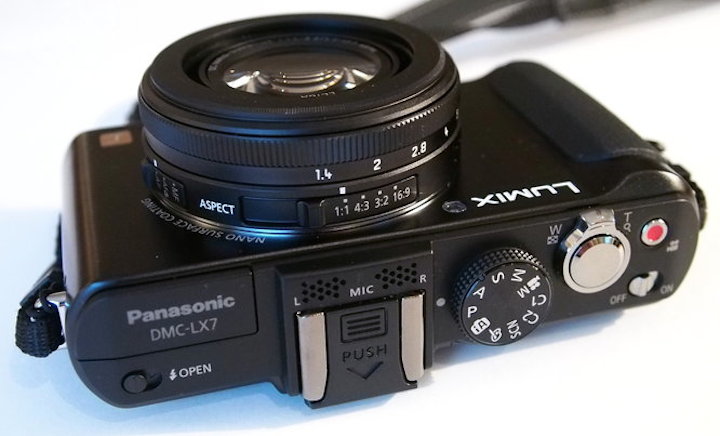 The previous LX7 version was announced back on July 18, 2012.  According to a two years refresh cycle the LX8 could be announced soon on July 16 this year.