Fujinon XF 16mm f/1.4 lens is rumored to be the high speed wide-angle lens found in the Fujifilm’s official X-mount roadmap and now the rumor mill says that Fujifilm XF 35mm f/1.4 lens is currently out of stock at several retailers in the US and the company is preparing a replacement for the popular prime lens. 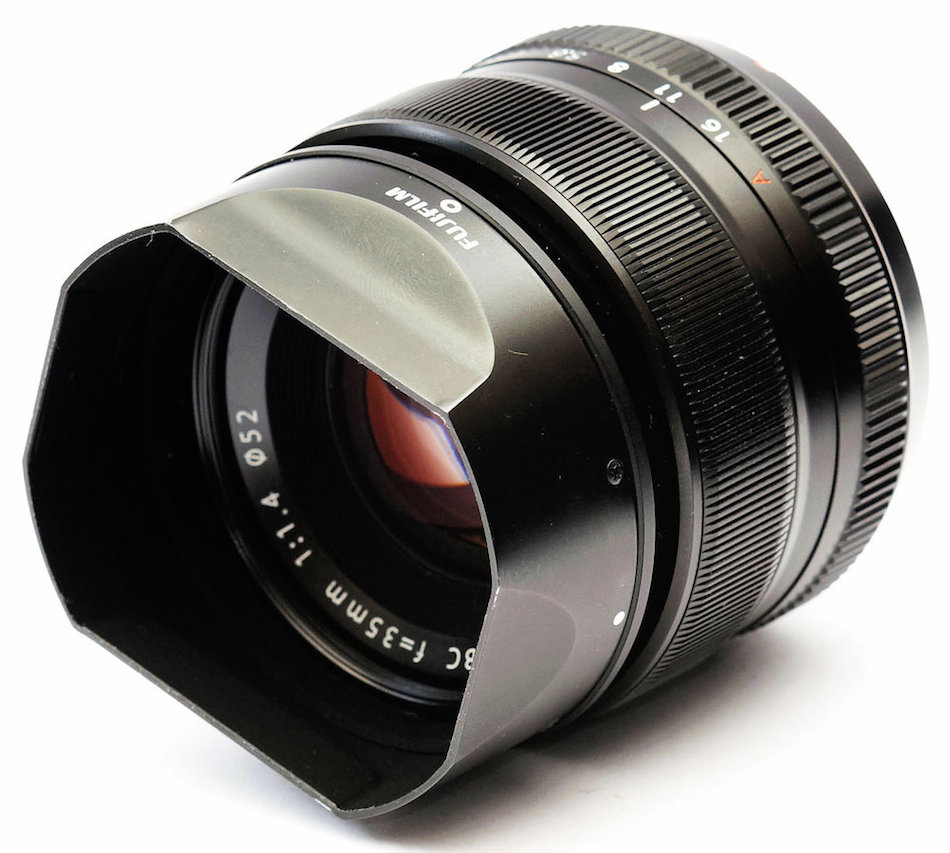 The new Fujifilm XF 35mm f/1.4 lens is in the works and sure the new model will provide better optical quality. For now the lens is rumored to be in development, but no specs, price and release date information revealed yet.

The new Fuji XF 35mm f/1.4 lens will be compatible with all X-mount interchangeable lens cameras.

Previous post: New Nikon Product Announcement on May 15th?
Next post: Sony A65 Will Never Get a Successor