Zeiss is rumored to announce a new Otus 85mm f/1.4 lens for the Photokina Show which will happen in September, 2014 this year.

The Zeiss Otus 85mm f/1.4 prime lens will be available in 2014. Previously Zeiss mentioned in a post, there will be other focal lengths in the Otus line and the Otus 1.4/85 will be next lens in the family.

Now the upcoming Zeiss Otus 85mm f/1.4 lens said to be announced at Photokina 2014 in September. 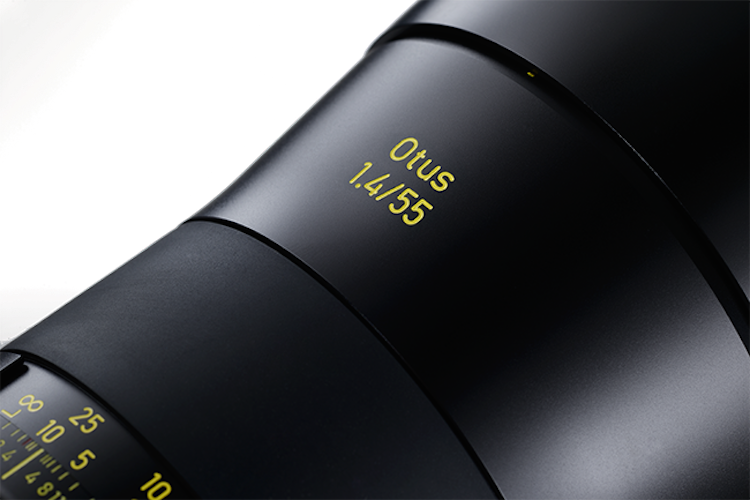 Zeiss Otus 55mm f/1.4 Apo Distagon is one of the best 50mm prime lens and you can buy the lens from the camera stores below.