This will be the third RX100 model from Sony and will replace the RX100/RX100II digital camera. According to the leaked specs, the Sony RX100M3 camera features the same 20MP EXMOR CMOS sensor found on the RX100M2. The camera will also record in XAVC S format just like the Sony A7s mirrorless shooter.

As previously mentioned the upcoming Sony RX100M3 specs list will also include a pop-up built-in EVF and recently patented 28-100mm f/1.8-2.8 lens. See below for other details. 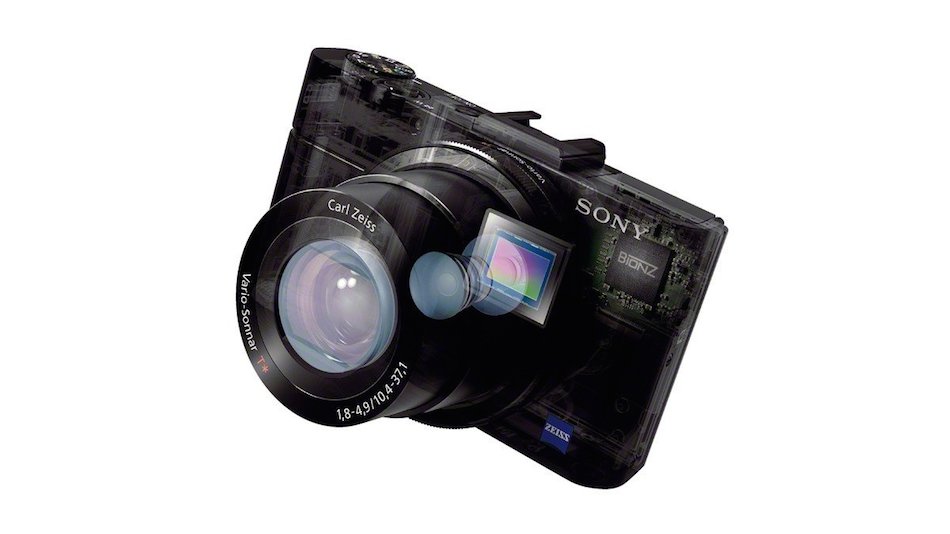 Sony is also rumored to announce new RX series camera most likely around Photokina 2014 which will take place in September. Possible candidate is the Sony RX2 which is rumored to be the world’s first consumer camera with a curved image sensor and feature a fixed 35mm f/1.8 lens.