The Sony A77 II will be officially announced tomorrow. First rumored specs list of the upcoming Sony A77MII camera has been leaked on the web. The camera name also seen a Sony site as the “ILCA-A77M2“.

According to the specs list, Sony A77MII will feature a new 24-megapixel image sensor and sport a new and quick autofocus system. The A77MII autofocus system provides a total of 79 AF points, including 15 cross-type AF points.

Sony is rumored to announce a replacement for the A77 A-mount camera and it will be named as A77MII. More Sony A77 Mark II specs has been leaked on the web. See below for the details. 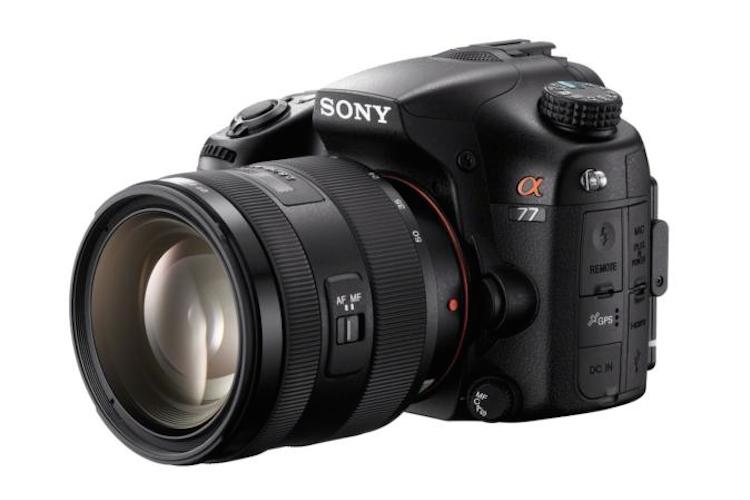 The new updated Sony 16-50mm f/2.8 lens for A-mount is expected to feature improved image quality. The lens is going to be announced along the A77II which will also replace the current A77 model.