DxOMark has posted their test results for the Sigma 18-200mm F3.5-6.3 DC Macro OS HSM lens. They reviewed the standart zoom lens which is currently priced for $399 and the lens performed performed well.

Sigma 18-200mm F3.5-6.3 DC Macro OS HSM lens scored 12 points and this is the above average and it has slightly higher sharpness than expected at this level. The lens was tested with the Canon EOS 70D DSLR camera.

They have also compared the Sigma 18-200mm OS to other superzooms from Canon itself as well as Tamron and Sigma became the best performer. 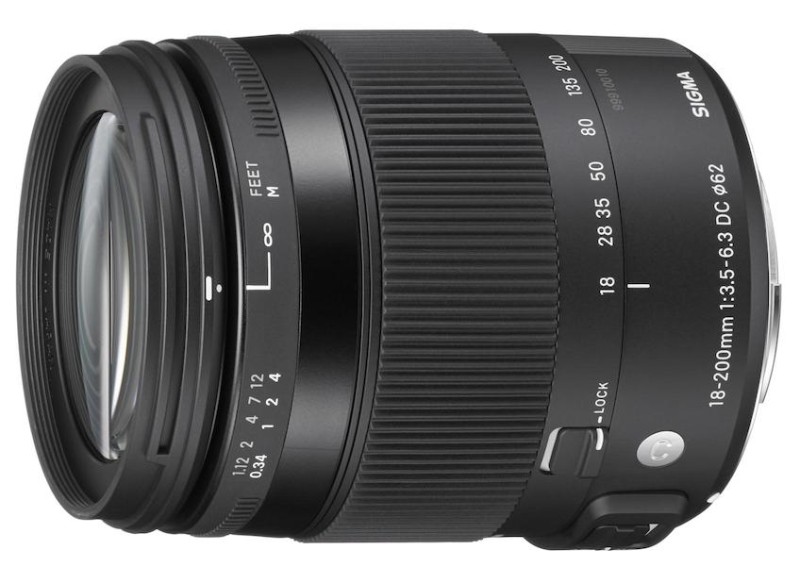 “Sigma’s cosmetic revamp of the exterior and revision of the optical construction has resulted in a lens that not only looks classy but also produces results superior to rivals including those from Canon.

A reduction in weight and size, albeit only slight makes this all the more tempting for travel, while the enhancement in sharpness and optical performance generally at the longer focal lengths is particularly valued in zoom like this. Although this has led to a certain amount of compromise with the performance at the wide-end, retaining the modest price of its predecessor the Sigma easily impresses.”