Kenro has announced the Nissin i40 compact flash gun that also has a built-in video light. The Nissin i40 flash gun is now official with a small and lightweight body with an auto adjust zoom ranging from 24mm-105mm.

Kenro announces the Nissin i40 Flash and Video Light 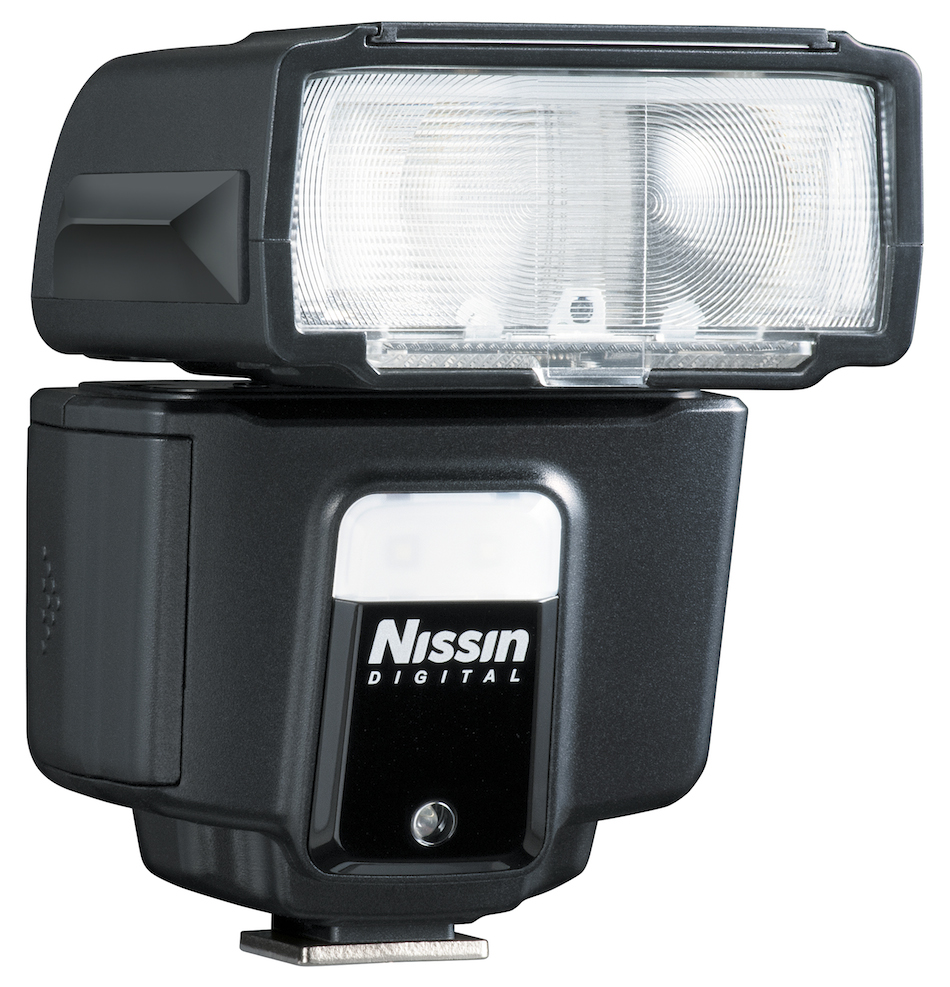 Kenro, the official UK distributors of Nissin Flash Guns, has announced the Nissin i40 – ‘love mini’ compact flash gun that also has a built-in video light.

The pocket size i40 weighs just 203g but is capable of filling in shadows on even the sunniest of days and is great for travelling. Features include a flash output of GN40 at 105mm and the ability to tilt the head horizontally 180° to right and left and up 90° making bounce shooting more arbitrary and increasing the number of angles that can be used.

With an auto adjust zoom ranging from 24mm-105mm and a built-in diffuser giving 16mm lens coverage, the i40 is also suitable for close up photography. The new model is also equipped with a LED video light function providing 9 steps of output level adjustment and a soft box is supplied to soften the output and reduce shadows. It also features a sturdy metal hot shoe with quick release.

Other functions include high-speed synchronization (supporting up to 1/8,000 seconds shutter speed), wireless TTL mode and a simple operation panel with two selector dials controls: Function dial and a Power dial, making it a perfect flash for beginners.

Comments Paul Kench, managing director of Kenro: “Small, powerful, and simple to use, this is a brilliant flash gun for photographers at all levels and especially ideal for traveling. As well as a great flash gun, the additional facility of a constant light source will enable those with video capability on their cameras to get the most out of them in darker conditions.”

The Nissin i40 is available now in Nikon and Canon fit, with new style Sony, Four Thirds and Fujifilm fits coming soon.

For further information call Kenro’s head office on 01793 615836, or visit the website at www.kenro.co.uk