Nikon 1 S2 mirrorless camera is rumored to be announced soon. The new Nikon 1 S2 will be an entry-level mirrorless shooter and replace the current 1 series S1 model.

Nikon 1 S1 was announced back in January, 2013 along with the Nikon 1 J3 camera. Now the camera will be replaced with a new model. Nikon 1 S2 mirrorless camera could be introduced outside of US, for Asia and Europe markets only just like the Nikon 1 J4. 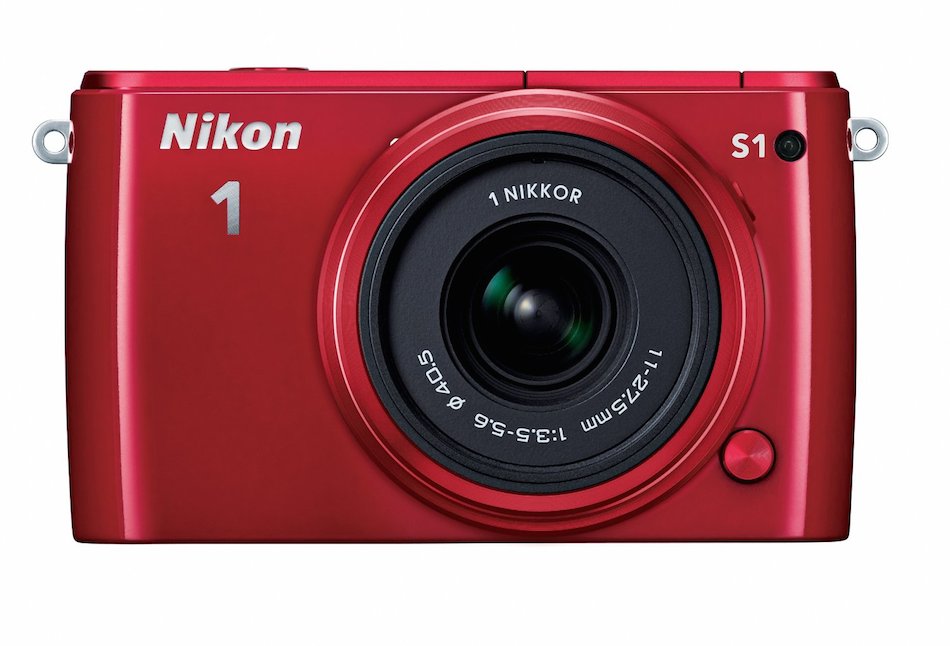