Fujifilm X-Pro2 camera is rumored again to replace the X-Mount X-Pro1. According to sources the flagship high-end X-Pro1 digital camera will be replaced by the Fuji X-Pro2 sometime in 2015.

The successor of X-Pro1 is rumored before to be announced at Photokina 2014 this September.

Previously Fujifilm’s manager said that there are no plans for a full frame camera or a new X-Pro2 for now. Now an anonymous source said to Fuji Rumors website that the X-pro2 is in the works at research and development center. 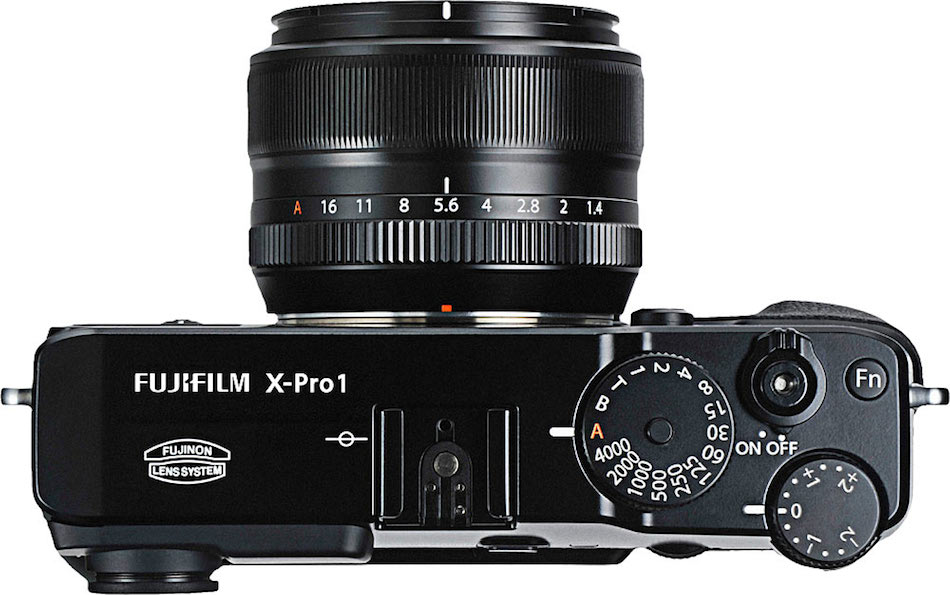 If this rumor is true Fujifilm will not replace the current X-PRO1 camera with a “S” update as stated before Fujifilm X-PRO1s was the rumored camera expected to be coming in the first half of 2014.

In the meantime, Fujifilm X-Pro1 will get firmware updates and Fuji push their well support to the current X-Pro1 camera. We’ll see if rumors become true.