Canon may introduce new EOS-M cameras some time in the Autumn. According to recent rumors Canon EOS M3 mirrorless camera to be announced in September, probably at Photokina Show 2014.

Canon has said they’re committed to the EOS M system and will continue to develop cameras and lenses. There will be 2 models and will be split into consumer and prosumer versions. As we are posting new patents for EF-M lenses, more EOS M lenses coming too. 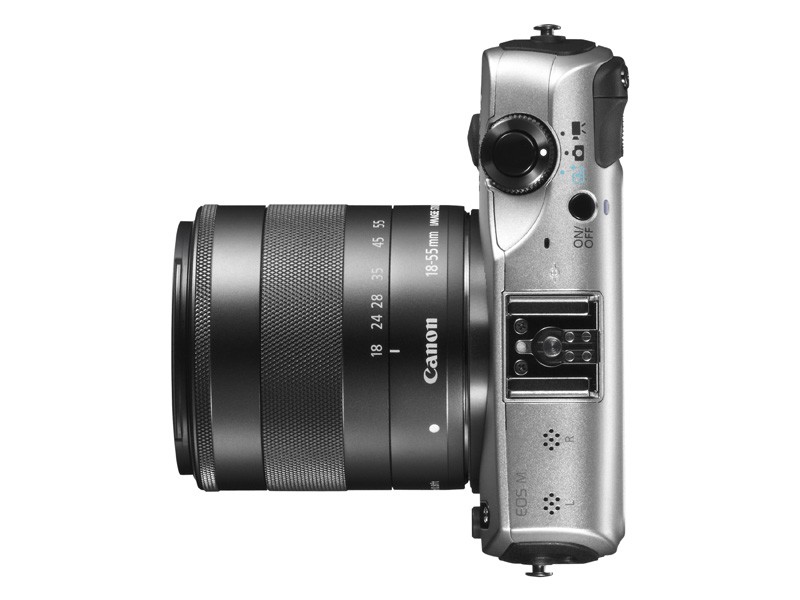 This means Canon still have hope for the mirrorless camera system in North America and Europe eventually. At the moment take this with a grain of salt.