Sony has announced an upcoming firmware update for the A7 and A7R full frame mirrorless cameras. The new firmware details posted by Sony Japan. According to the translated text on their website, Sony A7 and A7r firmware update will feature the following details.

The firmware will also add support for Fast AF (Hybrid in the case of the A7) and the focus hold buttons on the 70-200 F4 FE lens.

Sony A7 and A7r Firmware Update Coming on March 19 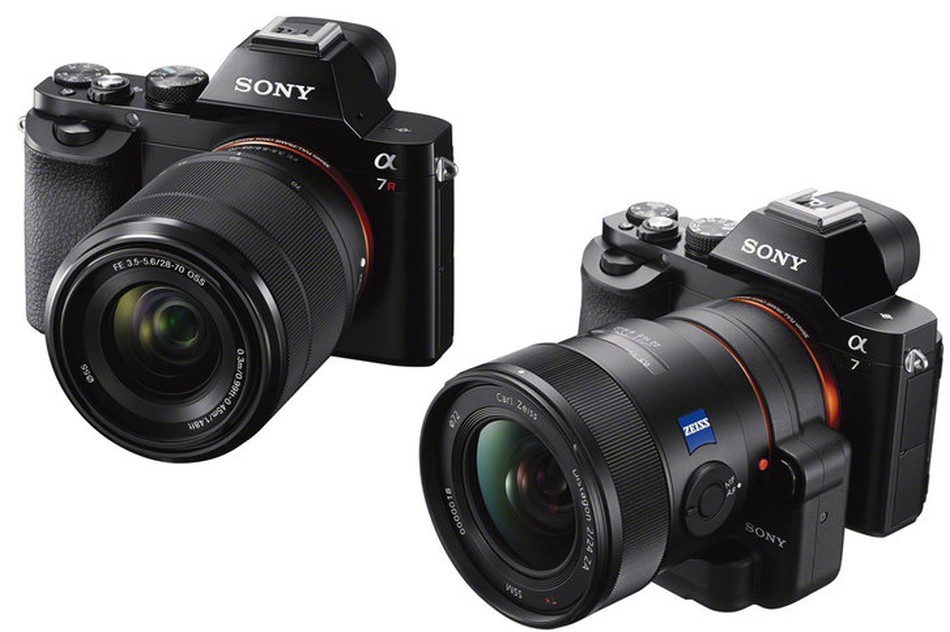