According to CR, the lens is currently in prototype form and is a constant aperture zoom macro. It is not confirmed that the lens is 1:1 macro. Although, it was mentioned that lens would be 2:1, and could be “locked out” to 1:1 at the long end. As usual, take it with a grain of salt.

New Canon Macro Zoom Lens Coming by The End of 2014 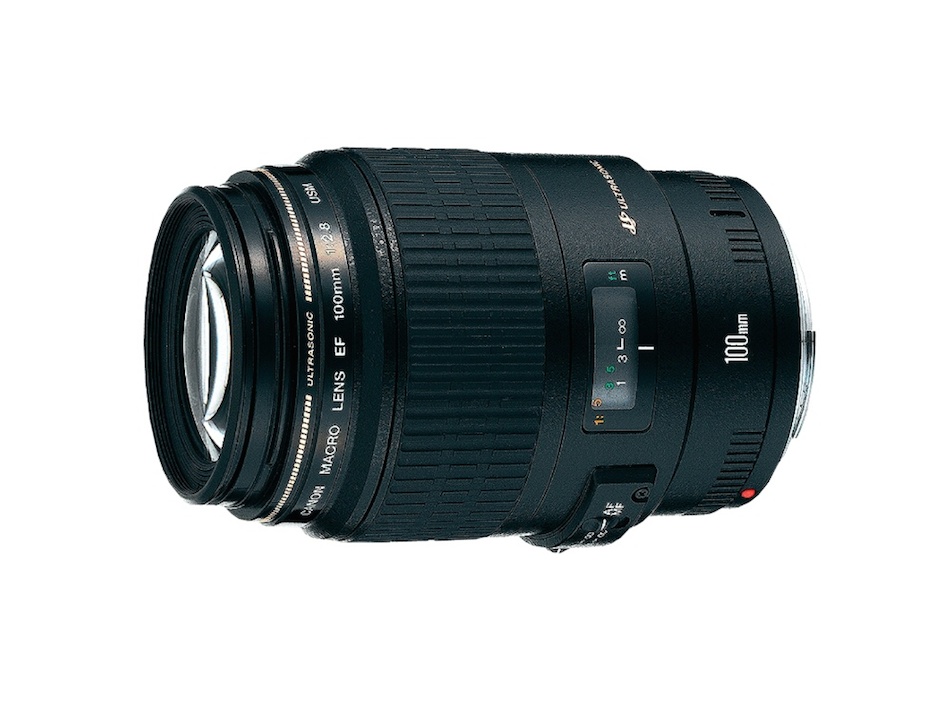 Canon EF 100mm f/2.8L IS USM Macro is one of the few telephoto macro lenses for EOS cameras. Canon is rumored to announce a new zoom macro model by the end of 2014.