According to the company, the phenomenon occurs when the door covering the USB / HDMI and microphone / remote ports is opened during long exposures or video recording, and affects units with serial numbers from 41002001 to 41006000.

Fujifilm Japan is asking users to send their cameras to a Fujifilm repair centre, where they will be fixed free of charge. Below is the translated press release from Fujifilm Japan website. 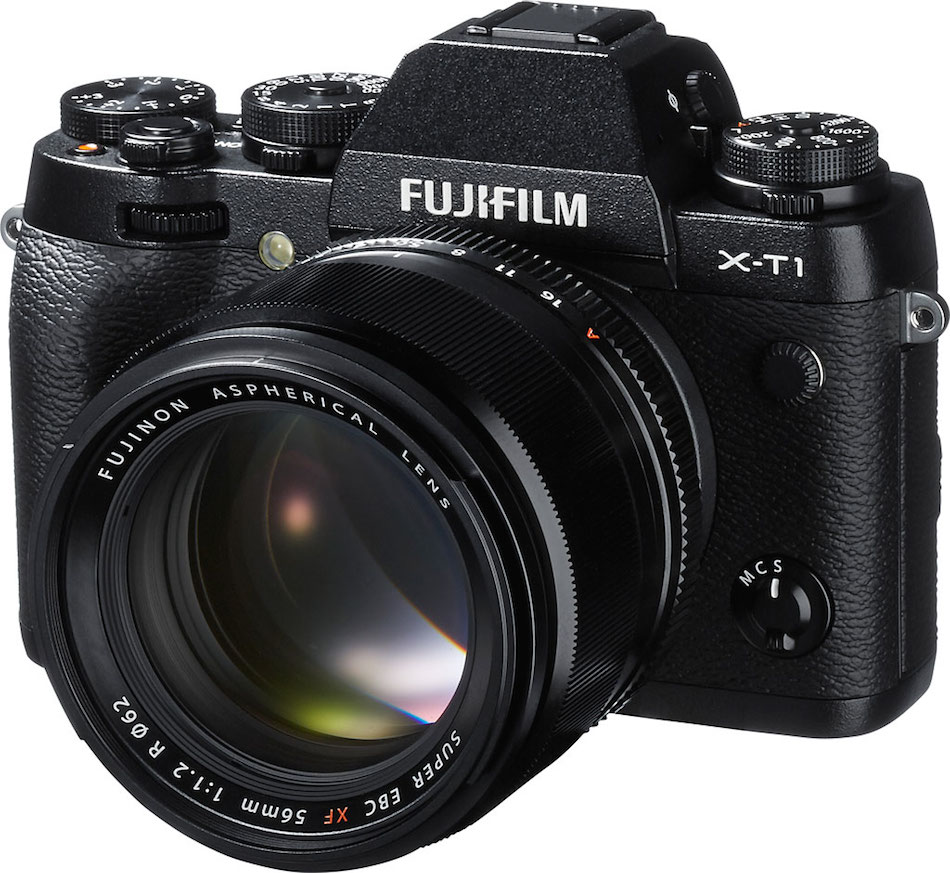 To customers of your digital camera “FUJIFILM X-T1”

I Thank you for your continued support of Fujifilm products patronage.

This time, digital camera in “FUJIFILM X-T1”, and When you take a picture before opening the terminal cover, about a phenomenon that may be displayed on the screen light is incident from the terminal unit, and you pointed out from customers of some I have.
We will guide you the following service response to this phenomenon.

Phenomenon
When a strong light, such as sunlight, enters into the terminal from a certain angle in an opened state in the body left of “pin (Mic / Remote Release · HDMI Mini Micro USB) Cover”, incident light on the screen there are times when it is displayed.
This phenomenon, will not accrue while the lid is closed “terminal cover”.

The correspondence
There is not a problem if you want to use the closed the terminal cover, but, with regard to customers as you would like, to perform the inspection on the custody, you will be carried out free of charge service correspondence of this phenomenon.

About the application
Whether you have your serial number of the target to “FUJIFILM X-T1” to Fujifilm FUJIFILM SQUARE service station and (Canon Service Center), please send cash on delivery by mail courier to repair service center directly.