Canon EOS 6D firmware version 1.1.4 fixes a phenomenon about the EOS Remote app and corrects some errors for some languages like German and Korean support. Other details as follows. 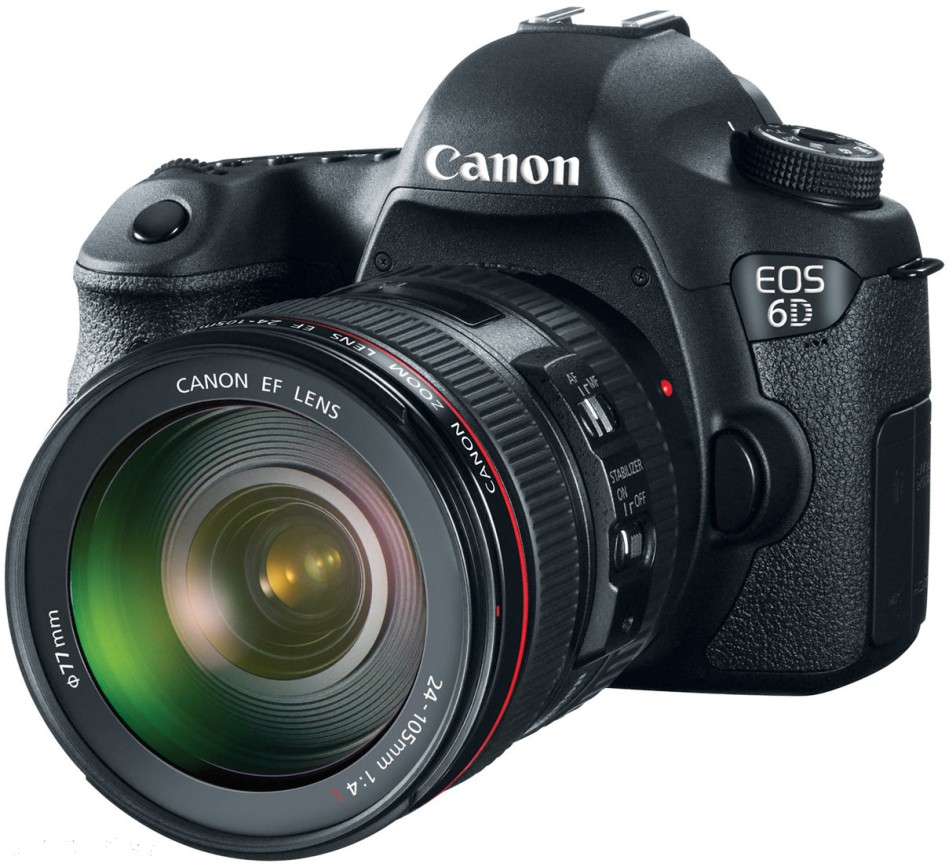 Firmware update details in this version

Please note: After the firmware update has been performed the following setting will be reset to default.
Menu > Custom Function> C.Fn II: Autofocus > AF Microadjustment> 1: All by same amount

When updating the firmware of the camera, please review the instructions thoroughly before you download the firmware.