Samsung is soon to be announced a new mirrorless camera for the NX series models. It will be called Samsung NX mini or as we previously posted the Samsung NX-F1.

Samsung NX-F1 first images and specifications list now leaked on the web. You can take a look at full specs and image of the Samsung NX-F1 below. NXF1 thickness is less than 35mm, and the 9mm lens is only 12mm thick.

Samsung NX-F1 announcement expected in less than one month period. Price yet not unveiled for the mirrorless shooter. 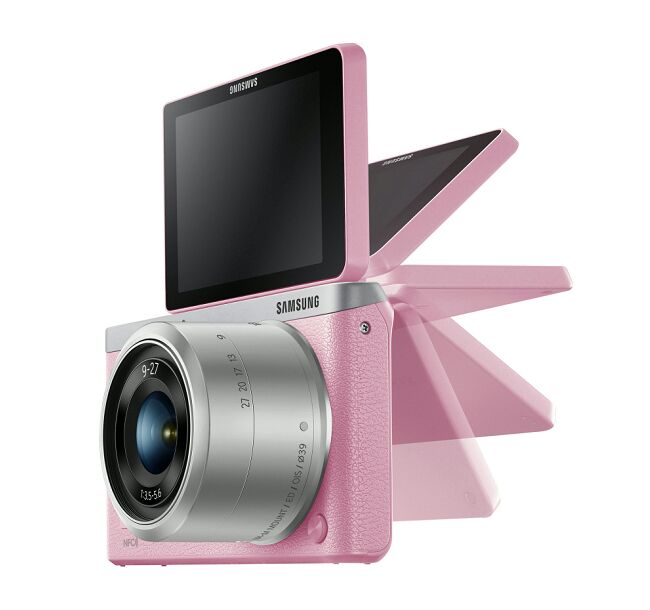 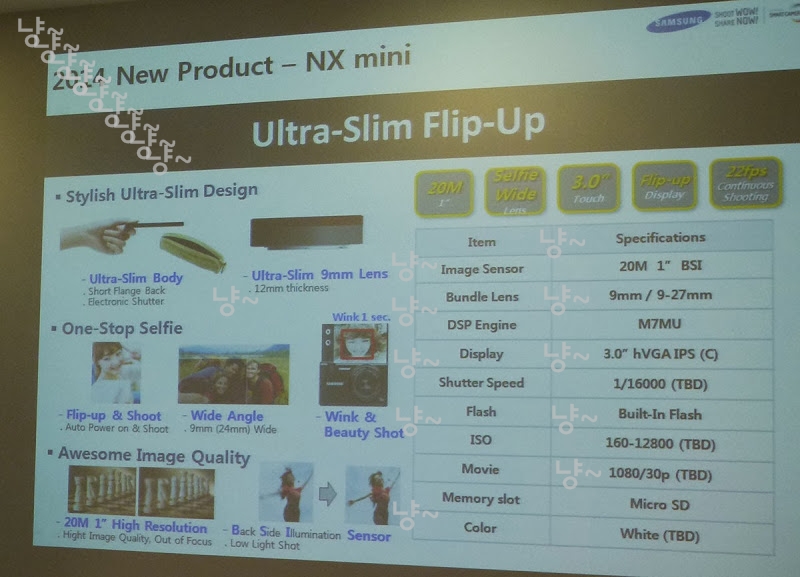