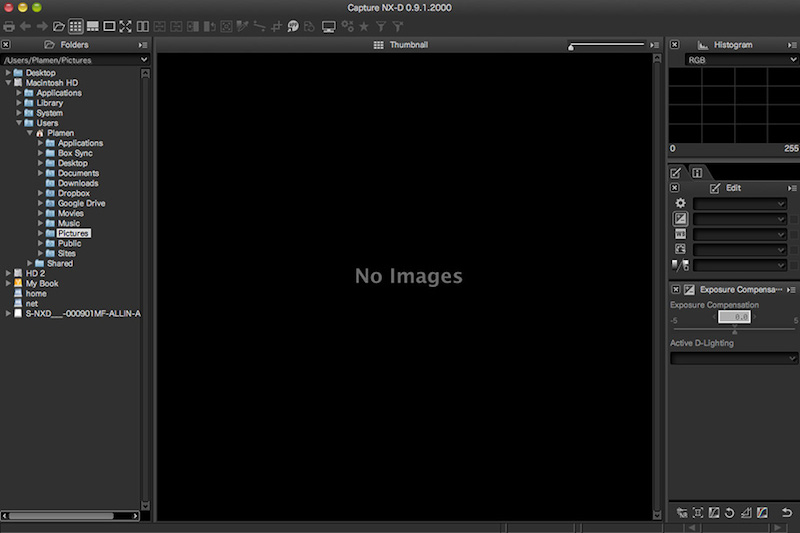 MELVILLE, NY – Nikon Corporation is pleased to announce that a beta version of Capture NX-D will be available free of charge beginning today. Capture NX-D is new software for processing and adjusting RAW images captured with Nikon digital cameras.

Capture NX-D is a free software application that will replace the current Capture NX 2 application. RAW images (NEF or NRW file extension) captured with Nikon D-SLR cameras, Nikon 1 advanced cameras with interchangeable lenses, and Nikon COOLPIX compact digital cameras can be loaded into the application for processing and adjustment of images. In addition to RAW images, the application can also be used to adjust JPEG and TIFF files.

During the period that Capture NX-D is available as a beta version, Nikon will invite users to try the software, and will collect feedback about the user experience and the application from those using it. Nikon will then use this feedback to improve the application prior to its official release.

The new software will support many functions needed by professional photographers, including batch image processing, filtering and an enhanced user interface with a variety of displays and floating palettes that are ideal for multiple monitors. Additionally, photographers will also have the ability to adjust parameters including exposure and white balance in RAW files, and can adjust tone curves, brightness, and contrast, as well as functions for correcting lateral color aberration and vignetting in JPEG and TIFF files. The software also features a new “sidecar” format, which retains and saves the adjusted image as a separate file.